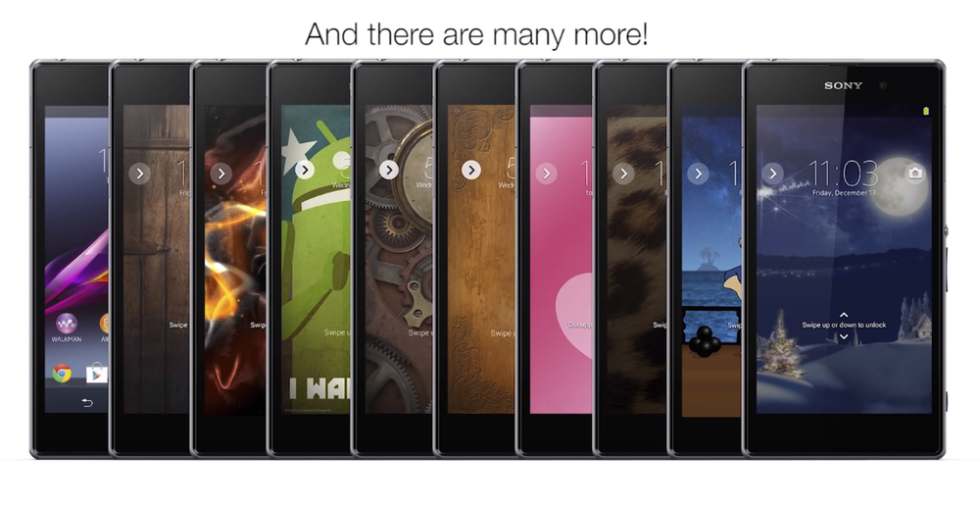 The ease of personalization has long been one of the Android platform’s most attractive features. In particular, theming – re-skinning portions of Android’s UI – has been popular practically since the dawn of Eclair. Unfortunately, though, the process isn’t necessarily straightforward, and relatively few devices from major manufacturers have supported such customization out of the box.

Challenging convention, Sony’s embracing Android’s openness with the release of Xperia Themes. According to the Sony Mobile blog, the new app will ship with the 4.3 Jelly Bean upgrade for eligible Xperia devices.

Individual themes will be made available for download from Google Play and Sony Select, and have the potential to modify almost all of your Xperia’s software aesthetics. Up to 280 assets can be re-skinned, including the navigation bar, icons, folders, checkboxes, switches, sliders and buttons. Even finer-grain controls are apparently in the pipeline.

Some overseas users have already received the update with Xperia Themes, but hopefully the US upgrades aren’t too far behind.