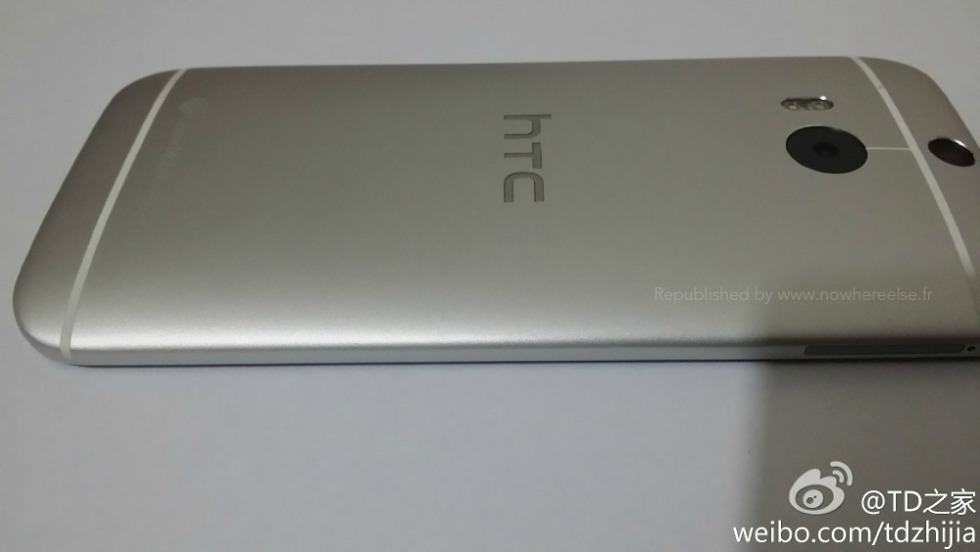 Samsung managed to keep the Galaxy S5 out of public view until the press got a hold of the 2014 flagship and mistakenly outed it less than 24 hours before its official unveiling. HTC on the other hand, still hasn’t officially announced the “All New HTC One” (One 2014), yet we have seen the device in a 12-minute video and more images than we even know what to do with at this point. HTC sucks at controlling leaks.

In today’s set of leaks, we not only get a new video of the phone in action, but also in a series of photos that shows off its exterior trimmings and how it compares in size to the HTC One Max.

The video is quick, but we do get to see both the SIM and microSD slots. The leaker also takes us into Settings where we can see the phone’s codename of “M8” and a mention of Sense 6.0. And last, this is a T-Mobile model with plenty of bloat. If there are already carrier versions floating around in what appear to be random rep’s hands, that has us wondering if HTC will launch this phone immediately after announcing it?

In the photos (below the video), you can see the size comparison of the new One to the One Max. There isn’t much to take from the photos other than size, well, except for the fact that the USB port on the bottom isn’t centered like we were all hoping. It’s off-centered, right next to the headphone jack. OCD readers, have fun with that 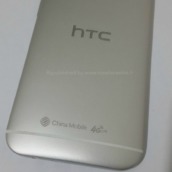 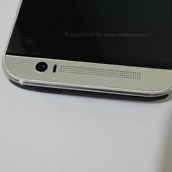 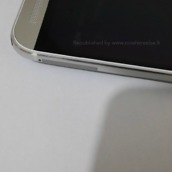 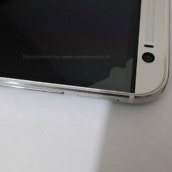 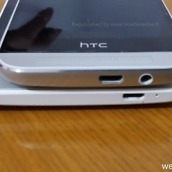 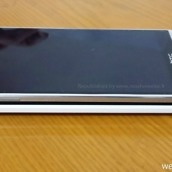 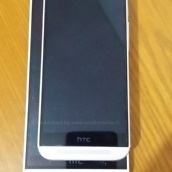 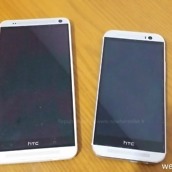