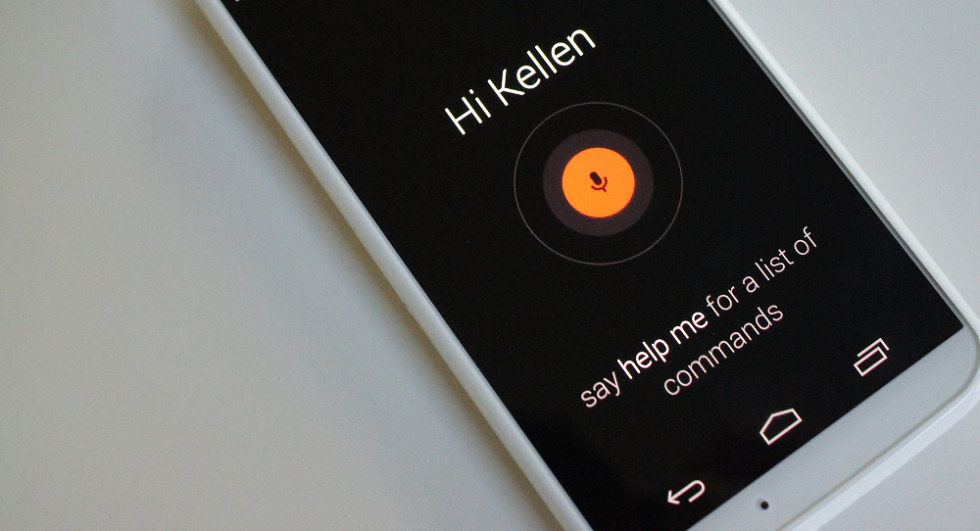 Thanks to the Qualcomm processor powering the Nexus 5, the always-listening feature is completely doable on the Snapdragon 800 chipset, although the developer states that it is unstable and currently unreleasable for various reasons.

In order for this feature to be achieved, a few tweaks were made to Qualcomm’s audio chain found in the processor, but unfortunately, these changes are unpublishable due to licensing redistribution issues. Until Qualcomm is happy with third party developers tweaking their goodies, you won’t see this released to the public.

Guillaume Lesniak, the developer behind the concept, explains in his post on Google+ that the feature is indeed powered by the dedicated audio processing chip found on the Snapdragon 800.

While it is only a proof of concept, it would be nice to see this functionality move to many more devices than just the Moto X. After all, it’s one of the reasons we love the Moto X so much.