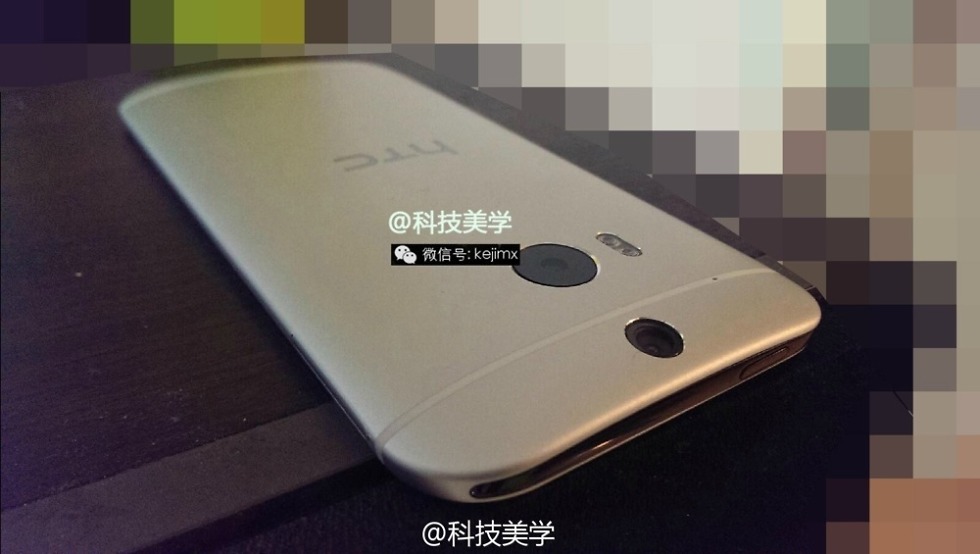 The 12-minute “All New HTC One” leak from Sunday was good and all, but it still failed to tell us much that we didn’t already know about the phone. I actually find it fascinating that after all the leaks of the HTC One (2014), we still don’t really know the official spec list or anything about how HTC really plans to use that dual-camera setup. And you know what, today’s latest leak is much the same, although we do get a look at a benchmark.

Thanks to a new series of photos uncovered by Nowhereelse.fr, we get another set of looks at the dual-camera setup, the all-metal body that is now much more rounded, and like I just mentioned, a benchmark.

In the benchmark, you can see that the new One beats out all competitors, including the recently released Galaxy Note 3. Benchmarks mean little to us at this point, but hey, that’s great! Good job, “All New HTC One!”

Again, we still do not know the full set of specs, though this photo is accompanied by a list that claims to be the real deal. We’re talking a Snapdragon 801 processor (same as the Xperia Z2 and Galaxy S5), 2GB RAM, 5MP front camera, 16GB internal storage, a microSD slot, and that dual-camera thingy.

Only a couple of weeks and we’ll know it all.