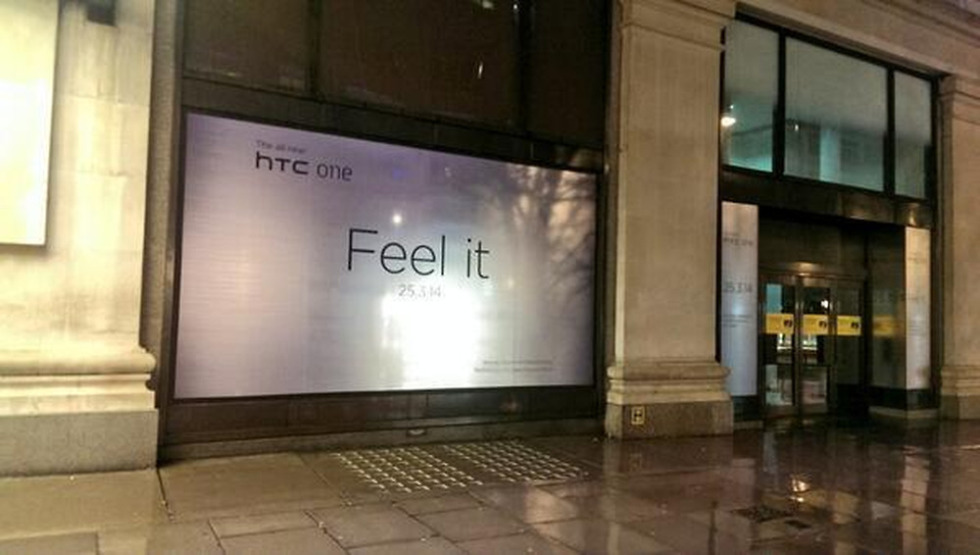 The name for HTC’s 2014 flagship is 100% confirmed at this point if you ask us. Tech media have been referring to it as “the All New HTC One” for a couple of weeks now thanks to leaks. And even in those painful HTC teaser videos, the company is calling the phone “the new One.” But just in case that hadn’t hit home yet, HTC’s UK Twitter account Tweeted the above image yesterday, which clearly shows the words “The All New HTC One” at the top, along with “Feel it.”

The Tweet makes note of March 25, where “something is happening.” Since that’s the date for the unveiling of the device, I think you all know what is happening.

Oh, we’ll probably continue to call it the HTC One (2014), though, because that’s a hell of a lot easier to keep track of, especially if we get another One next year. All clear?