When analysts claimed 2014 would be the year of wearable technology, they weren’t kidding. The evident consumer demand for smartwatches and fitness bands has attracted an increasing number of companies hoping to cash in on the craze. Many, like Pebble and arguably Samsung (Galaxy Gear), have managed to craft stylish, functional, and desirable products. If the picture above is any indication, though, others haven’t been quite so successful.

A Huawei executive posted these snapshots on the the Chinese social network Weibo yesterday. Assuming the watch is of a product and not a prototype, the company might want to go back to the drawing board; the protruding display ensconced by the massively thick band evokes something from the 1980s, or maybe Dick Tracey’s communicator. It may be unfair to judge products before they’re fully detailed, but the image does little to enthuse. 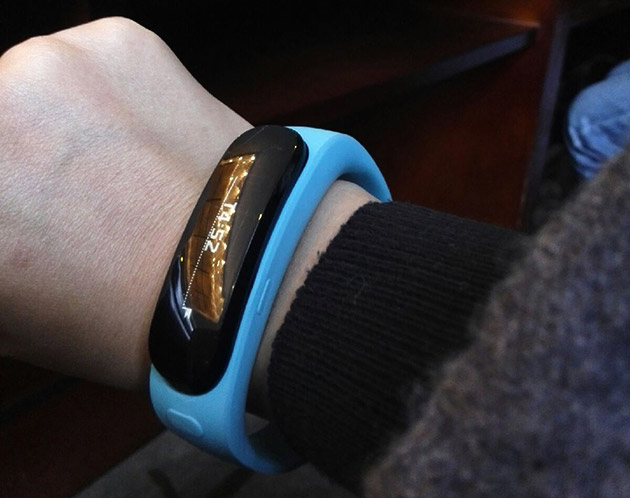 Reports claim that we could hear more about Huawei’s watch at Mobile World Congress, so stay tuned.