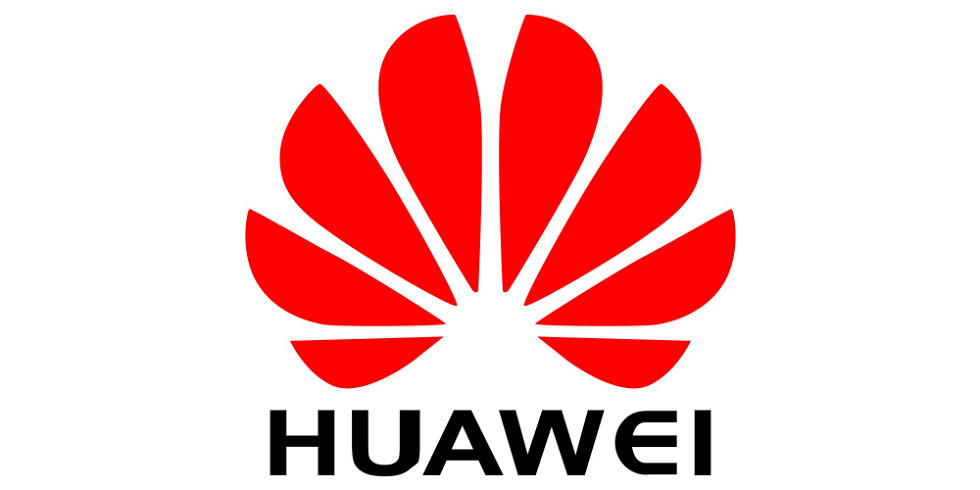 According to the Wall Street Journal, Huawei – pronounced “Wah-Way” – is confirmed to unveil a smartwatch at this year’s Mobile World Congress (MWC) later this month. No details were given by officials at Huawei, but WSJ was able to report that the Chinese-based OEM also plans on unveiling a new smartphone and two new tablets alongside the smartwatch.

We have to hope that Huawei won’t lock the device to only work with Huawei phones, since its devices aren’t necessarily popular among US buyers. It’s not that people don’t want them, it’s just a simple fact that you can’t go into your local Verizon store or AT&T store and pick up a Huawei Ascend-P1.

MWC kicks off February 24 in Barcelona, so get your wrists ready.