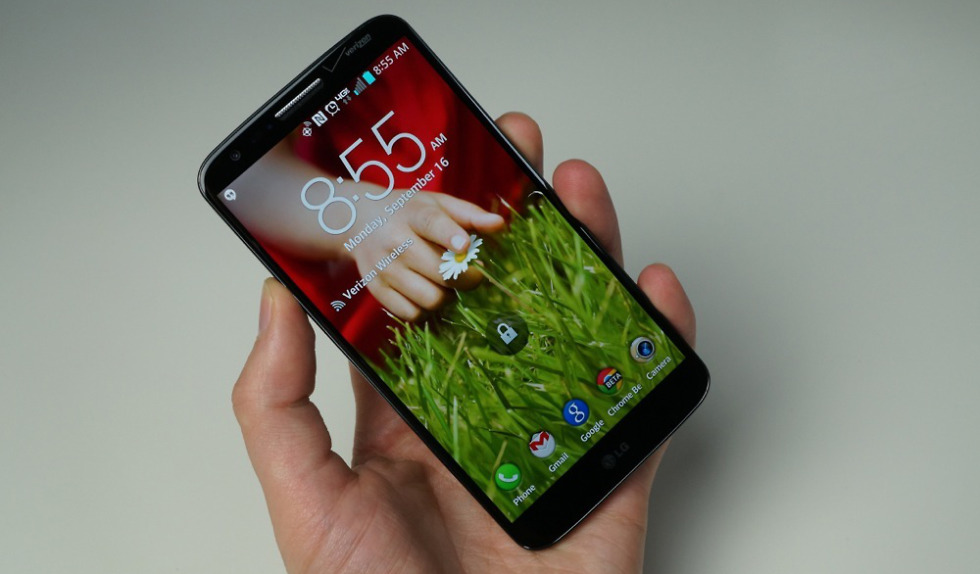 With other OEMs pumping out mini versions of their flagship devices, such as Samsung, Motorola, and HTC, it is about time that LG got into the mix. A device with model number LG-D620 ran through the Bluetooth SIG, and as rumored previously by other sources, is apparently the G2 Mini.

Last year, we were shocked out how awesome the LG G2 was, with an amazing camera and gorgeous Full HD display, it was a fantastic device. The G2 Mini on the other hand, may not be as awesome as its big brother. It is reported that the G2 Mini will only feature a qHD display (540 x 960), but the device’s display size is still unknown. Although, one thing the G2 Mini does have going for it is that it’s rumored to launched with Android 4.4+. With most LG devices not running the latest version of Android, besides the Nexus 5 of course, this would be a welcomed surprise.

There is no official word from LG concerning such a device, but with Bluetooth certification now in the books, we could be getting close to an announcement.

Is the “mini” trend something you are getting tired of yet?

Via: Blog of Mobile | Bluetooth