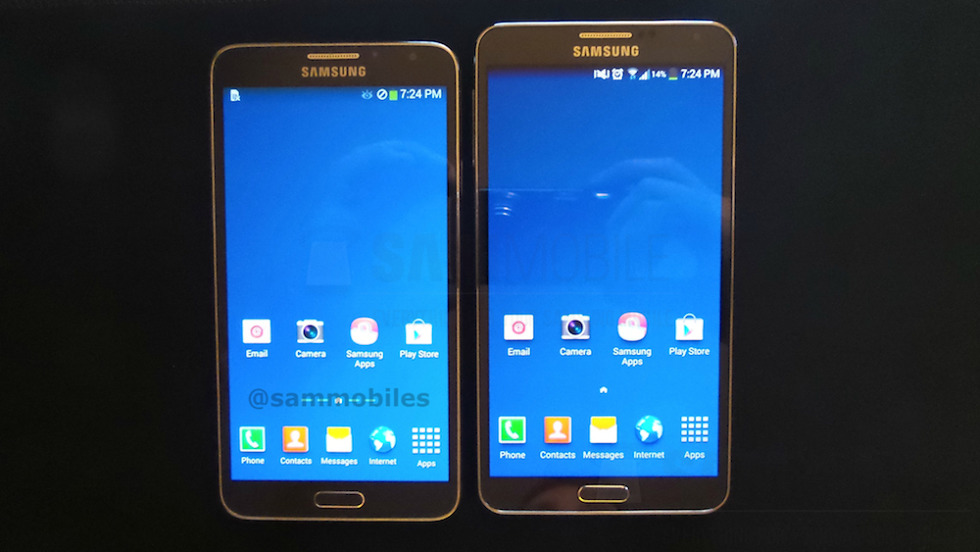 This morning, the world is getting what we think is the first good look at the Galaxy Note 3 Neo, also known as the Galaxy Note 3 Lite. Until the device is officially launched by Samsung, the name is sort of up in the air. Just a couple of days ago, it was reported that the Note 3 Neo would sport a hexa-core processor, a new variation of ARM’s big.LITTLE architecture – with two 1.7GHz cores coupled with four 1.3GHz cores. For what’s being labeled as a cheaper version of the regular Galaxy Note 3, that is quite the move by Samsung.

In these newly-leaked photos from SamMobile, we can see that the Note 3 Neo will feature a slightly smaller display (5.55″) than the Galaxy Note 3 (5.7″), but the overall design is pretty much the same. There will be faux leather, an S Pen, and the TouchWiz UI. As for internals, the Note 3 Neo is said to sports 2GB of RAM, an 8MP camera, a 3,100mAh battery, and a microSD slot for additional storage.

Earlier reports and posts stated that Samsung could wait for MWC to launch this device, but with pictures now making the rounds, we wouldn’t be surprised if Samsung just announced the device with a press release. While the hexa-core chip is neat, it doesn’t necessarily warrant its own fancy unveiling event.

A gallery has been placed below. What do you think of the design? 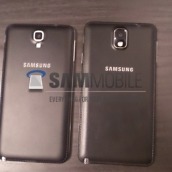 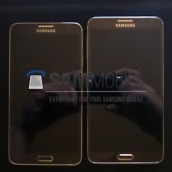 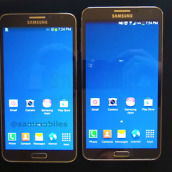 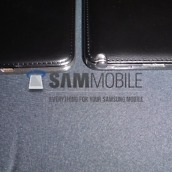 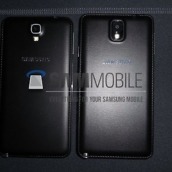