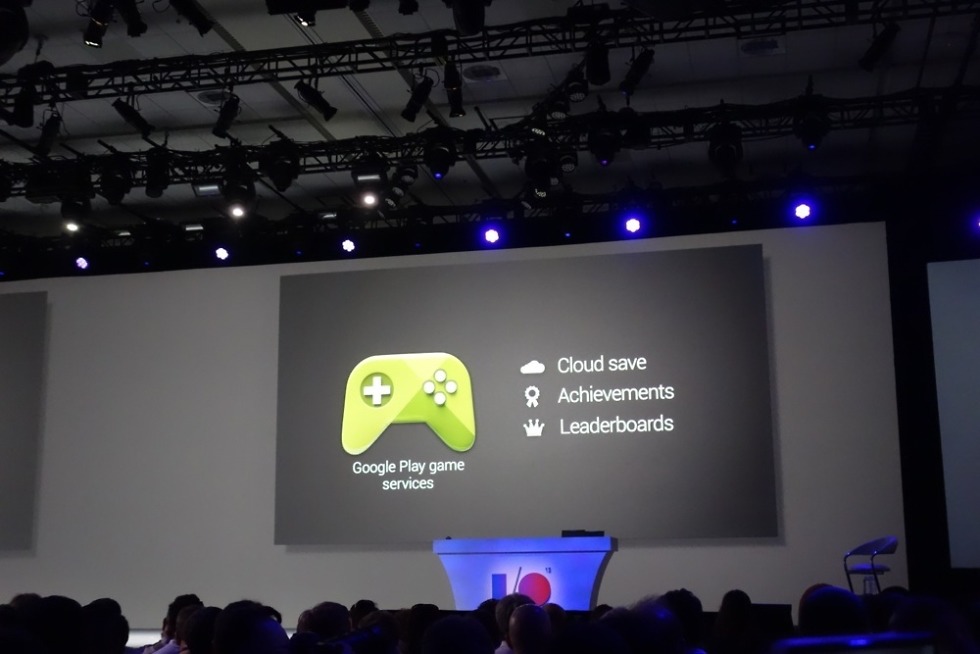 An update to the Google Play services has begun rolling out to Android devices. It brings along with it some pretty neat features for developers. Of course, these new options will slowly make their way into the apps and games that we love to use. There are a few improvements as part of this rollout, including the support needed for the newly-announced Google+ integration with Gmail.

One of the new features looks to bring turn-based multiplayer gameplay to Android. While some games may already have this type of functionality, it would have required them to run their own backend to make it possible. Now, developers will be able to utilize Google’s resources in order to support this type of gaming scenario. I’d love to see this type of gameplay along with some Chromecast support. Get a whole group of friends together and play some games using the phones as controls and the turn-based gameplay to bring some new ideas to what kind of games can be played in a group setting.

Here is a full list of the new features available to developers in Google Play Services 4.1:

Turn Based Multiplayer
Play Games now supports turn-based multiplayer! Developers can build asynchronous games to play with friends and auto-matched players, supporting 2-8 players per game. When players take turns, their turn data is uploaded to Play Services and shared with other players automatically.

Google Drive
This version of Google Play Services includes a developer preview of the new Google Drive API for Android. You can use it to easily read and write files in Google Drive so they’re available across devices and on the web. Users can work with files offline too — changes are synced with Google Drive automatically when they reconnect.

The API also includes common UI components including a file picker and save dialog.

Google+
An improved Google+ sharing experience makes it even easier for users to share with the right people from your app. It includes better auto-complete and suggested recipients from Gmail contacts, device contacts and people on Google+.

Google continues to improve Android via their Google Play Services. These types of advancements were impossible in older versions of Android without a major update. However, we can now experience them more often and that’s certainly something to celebrate. Thanks, Google!