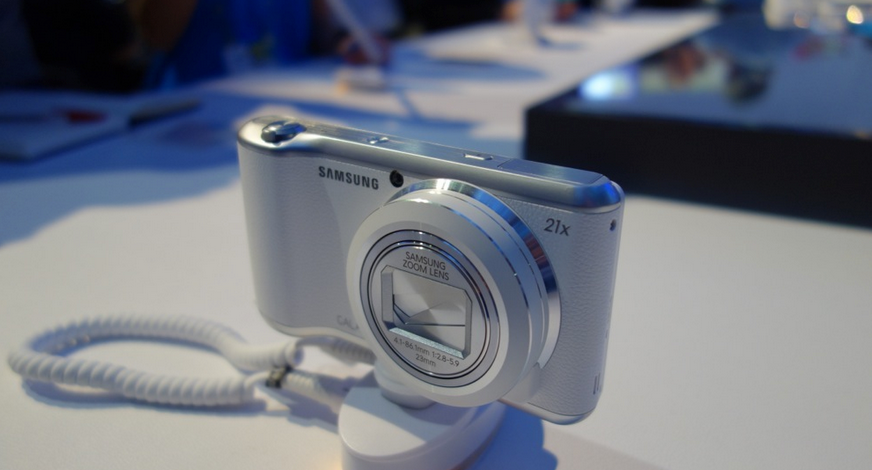 A couple of weeks before CES, Samsung announced the next rendition of the Galaxy Camera, the Galaxy Camera 2. The device features the same 16.3 megapixel sensor with OIS as the original did, except Samsung was able to slim up the body, and also speed up the camera’s performance. The Galaxy Camera 2 runs Android 4.3, as well as a revamped version of Samsung’s TouchWiz UI, which was designed specifically for this device.

As one would expect from Samsung, they built a ton of software to incorporate into the device. While inside the camera app, there are plenty of Smart Settings, which will let the user select the best settings for the shooting conditions. That includes low lighting, sunsets, action shots, macro, and plenty others.

As for availability, the reps could only say “Spring time.” As of right now, there is only a WiFi model, but are almost certain Samsung will partner with a couple of carriers in the US like AT&T or Verizon, to bring models to the market that feature 4G LTE radios inside. There is no word on pricing yet either.

In the video below, we go over the features and specifications of the Galaxy Camera 2 at Samsung’a booth during CES. Be sure to check it out. 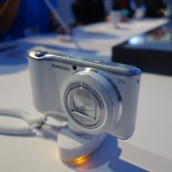 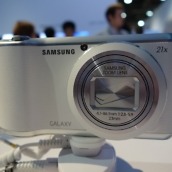 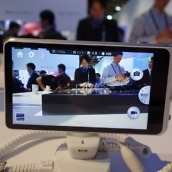 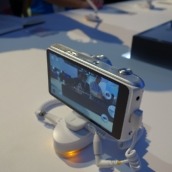 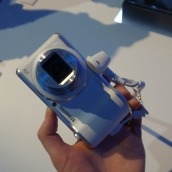