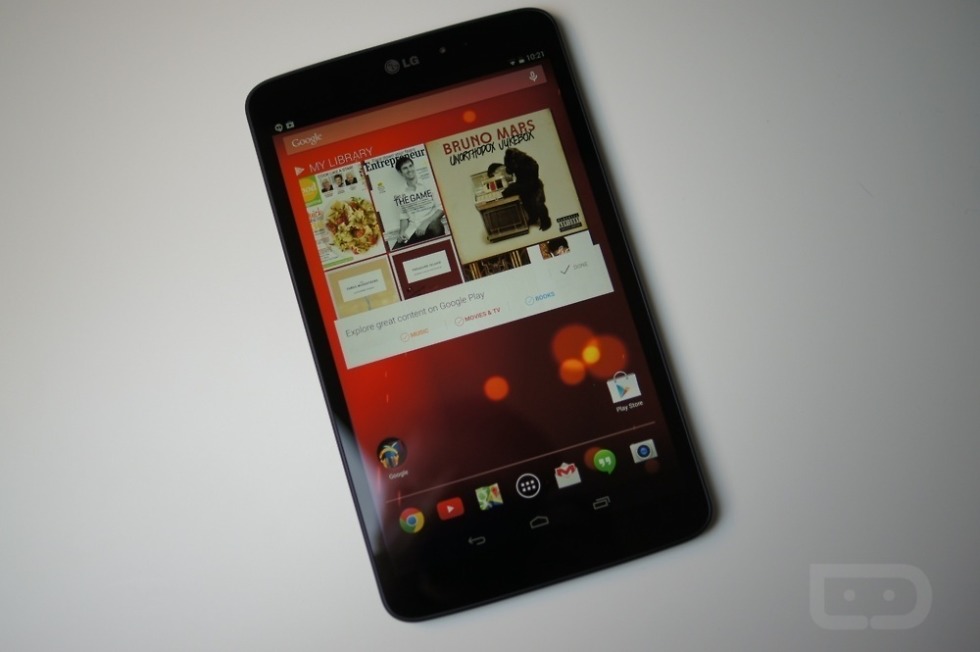 On Tuesday, Google and LG announced a Google Play Edition of the G Pad 8.3 tablet – the first GPE tablet device to ever be released by Google. Much like every other GPE device, the tablet comes running stocking Android, this time being Android 4.4 aka Kit Kat. It features the same specs as the regular variant of the G Pad 8.3 from LG, with its Snapdragon 600 quad-core processor, 2GB of RAM, 5MP rear-facing camera, dual back-facing speakers, 8.3″ IPS Full-HD 1080p display, 4,600mAh battery, 16GB internal storage, and weighs 338g.

After we have some decent time with it, we will be sure to get up a full review for those who are thinking about picking one up. They run at $349 right from Google Play, so it will cost you a bit more than a Nexus 7 2013. Regardless, from what we can tell so far, the device’s hardware feels fantastic, operation is smooth, and it’s stock Android. Can’t go wrong with any of that.

If you have any questions, hit us up in the comments down below. 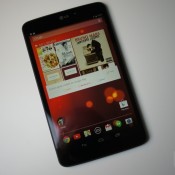