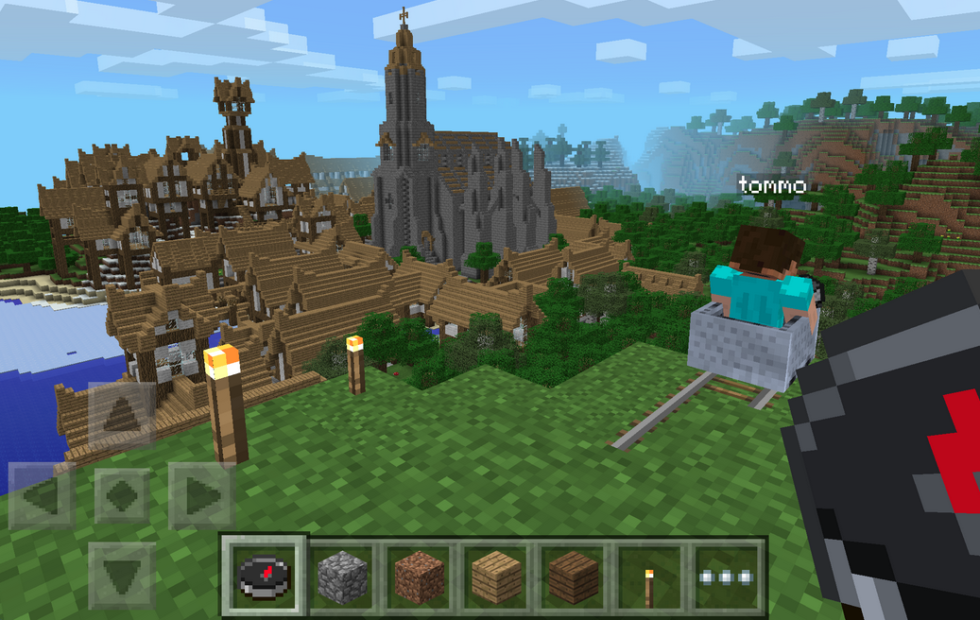 Back when Minecraft Pocket Edition first launched for Android, it was a ways behind the PC edition in terms of functionality that it could put out. That didn’t stop Mojang however, and their quest to bring our mobile creation worlds up to speed continues today with another update. This brings Minecraft Pocket Edition up to version 0.8.0 and adds a lot of stuff to craft.

The addition of rails is a welcome one, but what are rails without minecarts to push on said rails? And what fun are minecarts if you can’t rig up some redstone, make powered rails and ride along your world? All of these things have been added and more, the list is quite long:

The update is live in Google Play right now, but if you don’t see it right away do not panic, it should be there by the end of the day.