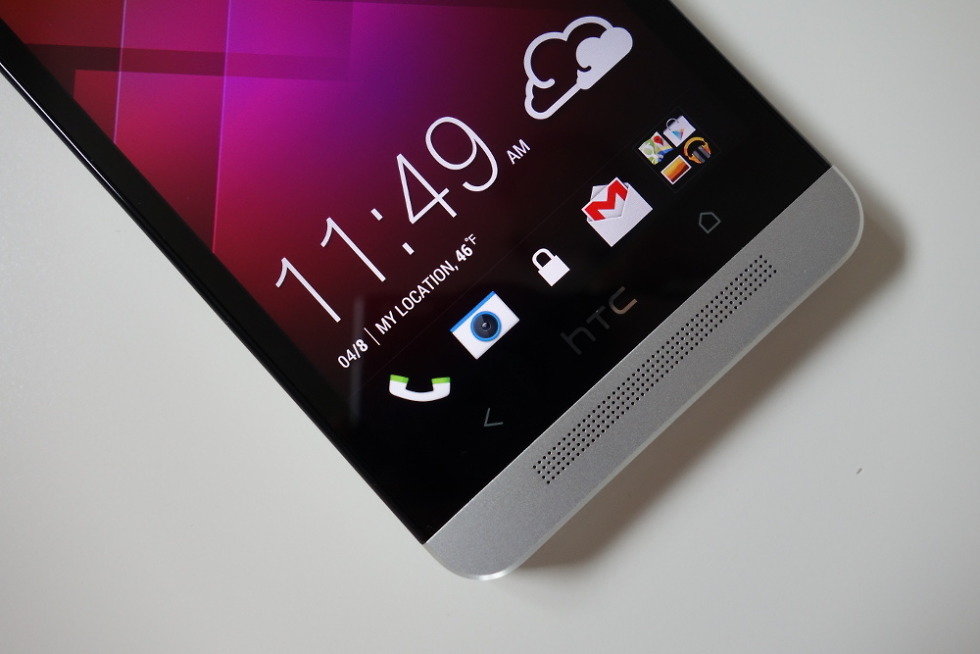 HTC originally told us to expect the update to Android 4.4 “Kit Kat” to arrive on the One some time in January. And then this morning happened. Through the official HTC USA Twitter account, HTC has announced that the Kit Kat update is now rolling out to the unlocked U.S. and developer units. Yes, “now” as in today.

Our unit has not received the update yet, but we’ll be checking often. Should your unit receive it, be sure to let us know! Also, don’t forget to post up screenshots and other details in the comments.

Kit Kat introduced all sorts of new goodies on the user side of things, many of which we have highlighted here. We’ll see how much of it HTC includes, though we’re hoping for most.

The update to Kit Kat also brings Sense 5.5, a version of HTC’s skin that recently launched on the HTC One Max.