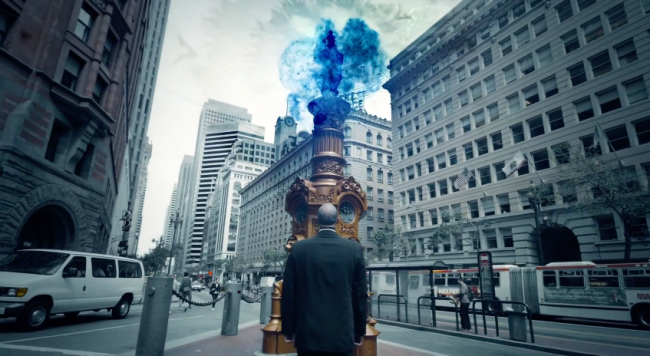 Ever since its release, Ingress has been in a closed beta stage that allowed only people with invites to partake in the game. As of now, the developers have lifted that restriction, and anyone can start playing the game which is downloadable right from Google Play. It still has a healthy community of players, who continue to find and destroy other-worldly portals across the globe.

With that said, go grab it and get your virtual reality gaming on!