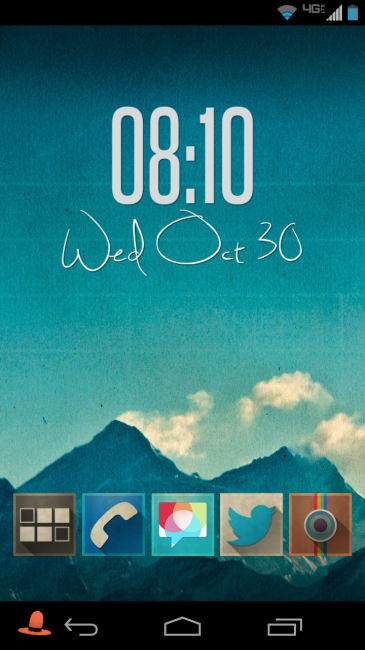 Last night, I was making dinner before the Droid Life Show was about to go on. I opened my phone to find a little red hat floating around my homescreen. Had I not done some research earlier this week I would have been thoroughly confused, but instead I clicked on the hat and headed into my room for a pretty cool story telling experience. Over the weekend, Moto X users might have seen an app called “Motorola Spotlight Player” waiting to be installed on their device through Google Play. If you have it set up, Google Play installed it automatically which we will get into later. 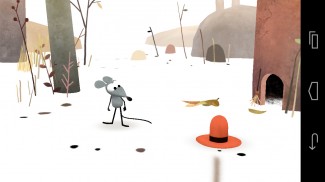 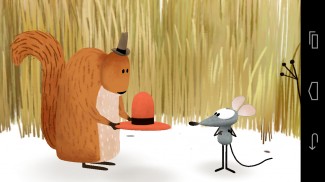 Once the story starts, you are whisked into a virtual world that is all around you and your Moto X is the window through which you can view it. You follow the story of a little woodland mouse that is blessed by finding this little red hat floating around his section of the woods. As the story unfolds, you can turn and look around in whichever direction you like and the story will still play on. If you have used Google Sky Map before you will have a good understanding of how it works, but it is hard to describe how you look standing in the middle of the room looking through your phone all over the place.

It only lasts around five minutes or so, but the story is actually pretty fun and told in a really cool way. The only problem arises in the fact that Motorola installed this onto Moto X devices without asking, if you aren’t a fan of the hat floating around your screen, it is not very easy to disable. Moto said they would be looking to bring more stories like this in the future, but only to the Moto X.

Any readers watch Windy Day? What did you think?