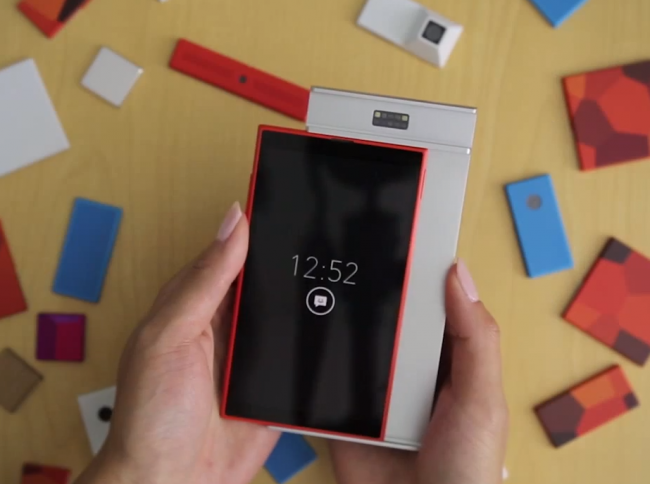 After Motorola surprised the tech world a bit last night with the introduction of their new modular hardware smartphone concept called Project Ara, we were sort of wondering when we’d hear from Phonebloks. After all, Phonebloks was the first to put modular phone design on our radar, and Motorola name-dropped them in their announcement. Today, in a video press release, Phonebloks founder Dave Hakkens talks about his trip to meet Motorola, the sit downs with other companies, early goals for the Phonebloks community, and more.

Thanks to the video, you’ll see a Motorola Ara prototype (non-working) in the clip to give you an idea of just how “bloks” can fit into a modular smartphone. Remember, the goal is to create an open hardware platform similar to an open software platform. And speaking of open, Motorola has said that it plans to develop this platform in the open, unlike normal products which are held behind closed doors until they are ready for the world. If anything, it should be a blast seeing how far Motorola can take the modular phone idea.

Actually, I really just want to see someone hot-swap a camera for taser. That would be brilliant.

For Hakkens, the goal is to create a massive Phonebloks community that can work with Motorola to help give the project a voice and ideas. They’ll remain independent in funding, but will work together throughout the early stages. Those early stages will feature a modular development kit for developers to get to work.

Come on, you have to be somewhat excited about this?