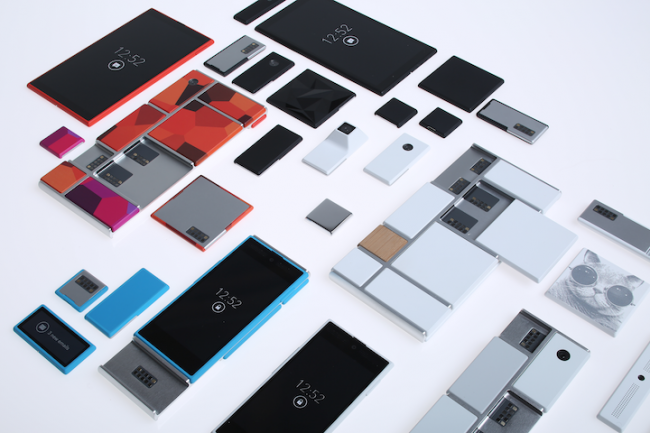 Remember Phonebloks? It was the modular smartphone project idea that wanted to build phones that could be easily upgraded using modules. The idea was essentially to give users the option to upgrade the hardware in their phones as they need, without having to buy a new phone or throw their current phone away. If a phone were made up of modules for the charging port, processor, display, camera, etc., they could upgrade individual pieces to keep their phones current, powerful, and relevant.

So guess what? Motorola has been working on a similar project for a year and it’s called Project Ara. In other words, Motorola is going to try to bring the concept of Phonebloks, which most people thought was unattainable and a dream, to life.

With Project Ara, Motorola wants to create a free, open hardware platform made up of modules. The thought behind modular design, is that you can “lower barriers to entry, increase the pace of innovation, and substantially compress development timelines.” From a consumer standpoint, modular design would let you decide what your phone does, change how it looks, how much it costs, and how long you’ll want to keep it. 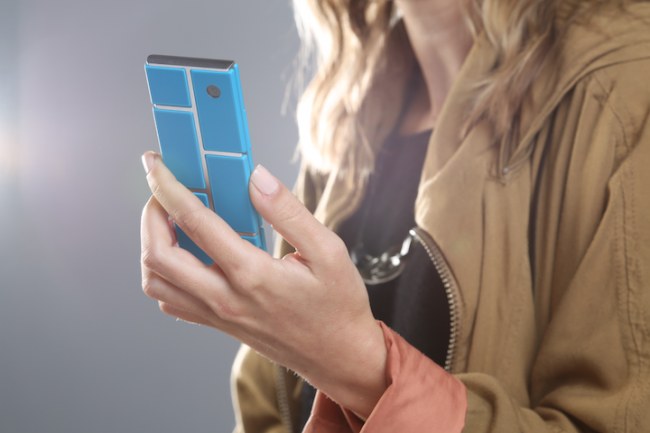 Over the next few months we’ll learn a lot more about Ara as Motorola works closely with Phonebloks and “research scouts” to see how people make decisions. They already have some rough designs, which we’ve featured here, but I get the feeling we’ll all want to follow closely and see where this can go.