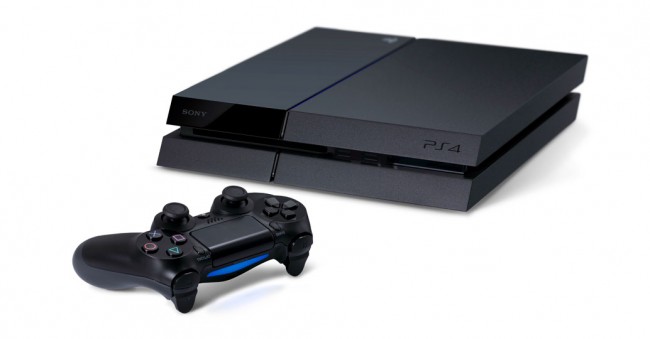 Sony announced this morning that they are bringing a PS4 companion application to both iOS and Android platforms on November 13. The app will actually be capable of performing a ton of tasks, such as directly accessing PlayStation Network information and features, performing “second screen” features for your console, allow players to spectate on other players’ gameplay (that’s cool), and will also allow you to use your phone as a PS4 remote control.

Those features make the PS4 app pretty powerful, which is exactly what we would expect from a next-gen system. You can get a good look at all of the features down below thanks to Kotaku that will be available on November 13, right before the official launch of the PS4 on November 15.

So, who here is picking up an Xbox One or PS4? Battle!

Users can access/compare their own and friends’ Trophy accomplishments.

Notify users about their friends’ shared activities on “What’s New”.

Notify PS4 users when they receive any new notifications or game invitations. Users can also display their lists of game items.

Users can install PlayStation App on to their mobile devices to use as a second screen in supported games. For example on THE PLAYROOM, a title pre-installed in all PS4 systems that requires PlayStation Camera, users can draw pictures on their mobile device screens and flick them towards the TV. The images then appear as a 3D object within the game.

When users’ friends upload or begin live streaming their gameplay on PS4 systems, the friends’ activities are displayed on “What’s New” of the PlayStation App screen. When users tap on this notification, they can boot pre-installed applications, such as browsers, to spectate the uploaded gameplay. Users can also post comments on gameplay screenshots, footage and live streams.

Users can purchase game content while away from home and download it directly onto their PS4, PS3, and PS Vita systems.