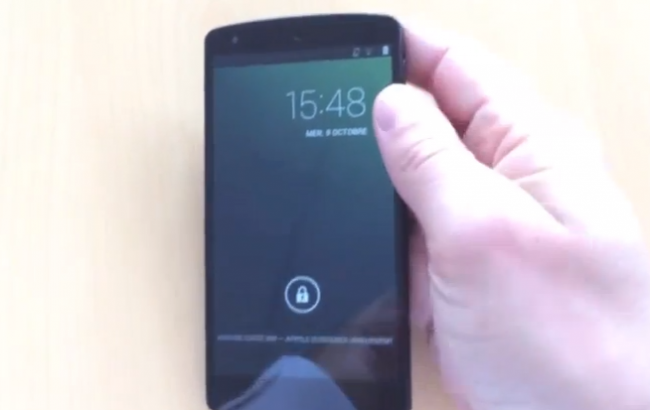 Hello, massive Saturday leak. Just across the wire, we’ve got a 7-minute in-depth overview and look at the Nexus 5. We’re updating below as we see things, so join in. We’ll have more later.