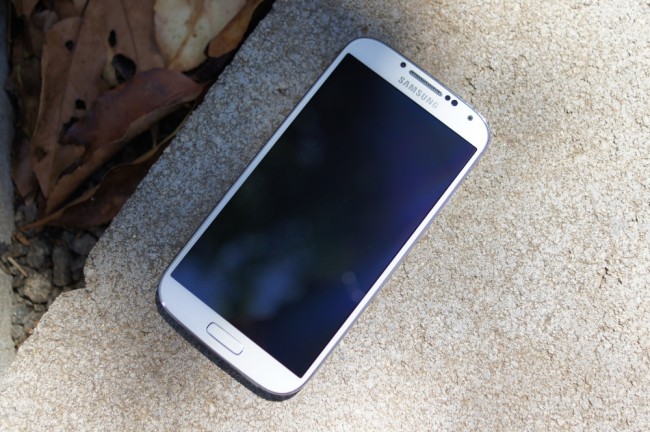 According to a recent article from South Korean news site Naver, Samsung could look to unveil the next Galaxy flagship device this upcoming January, 2014. But why would Samsung rush production and release of the Galaxy S5, when the Galaxy S4 has only been on the market for less than half a year? Apparently, sales of the Galaxy S4 were not as high as initially projected by Samsung, and if the report is to be believed, launching the next device early could help with that.

From what Naver states, Samsung will unveil the Galaxy S5 in January, with the device hitting the global market in February. In doing so, the S4 still wouldn’t even be a year old, so it is really hard to imagine that Samsung needs to meet any type of sales figures that badly. The issue is that many people are stuck on a two year contract with the Galaxy S3, and upgrading to the S4 just isn’t a possibility for most. It’s almost like a dreaded iPhone upgrade cycle, and the Galaxy S5 will be the one most existing Samsung fans would look to upgrade to.

According to the source, the Galaxy S5 will feature the teased 64-bit Octa-core Exynos processor, plus a 16MP OIS back-facing camera. On a personal note, while beefy specs sound great, that just sounds overkill these days.

It’s only October still, but is it already time to start hypebeasting the Galaxy S5?