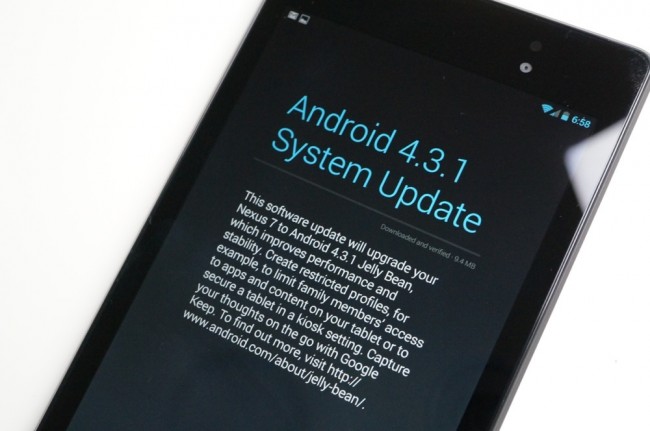 The Android 4.3.1 (JLS36I) factory image and binaries for the Nexus 7 LTE (2013) have been posted by Google. This update began rolling out earlier in the week and remains mostly a mystery. But if you want the images to get you back to a 100% factory state, you now have the opportunity.

The Android 4.3.1 update has yet to rollout out to any other Nexus device.