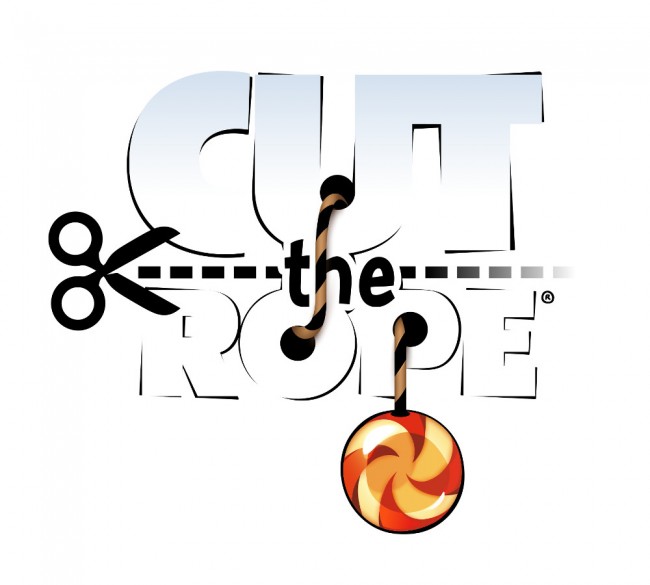 60 million ropes cut at a rate of 42,000 ropes per minute and 20 million pieces of candy fed around the world apparently were not enough. Cut the Rope has been a hit on Android since it launched, spawning Cut the Rope: Experiments and Time Travel, but ZeptoLab has decided that it’s time for a proper sequel.

Cut the Rope 2 is on the way, and if you loved the first few games in the series, this one will be right up your alley . The sequel will “re-imagine the universe of Om Nom with new twists on classic gameplay.” New levels, a new story and new gameplay mechanics are all scheduled to be incorporated into Cut the Rope 2.

Expect to see a worldwide launch sometime this winter, until then you will have to get your fingers ready with one of the earlier Cut the Rope games.

ZeptoLab to launch Cut the Rope 2 this winter

26 September 2013, LONDON, UK – ZeptoLab®, the global entertainment company dedicated to the science of fun, today announced that it will release an entirely new game, Cut the Rope 2, by the end of the year. The game will re-imagine the universe of Om Nom®, the iconic star of Cut the Rope, with new twists on classic gameplay, never-before-seen characters, interactive environments and a captivating story that will appeal to new players and existing fans alike. Cut the Rope 2 will expand the ZeptoLab portfolio while delivering new candy-filled adventures, physics-based levels and charming characters to an audience as hungry as Cut the Rope’s beloved little green monster, Om Nom.

ZeptoLab has also announced that its games have surpassed more than 400 million global downloads and reached 60 million active monthly users in the first half of 2013. Since the release of the original Cut the Rope in 2010, ZeptoLab has released top-of-the-chart hits Cut the Rope: Experiments, Cut the Rope: Time Travel and Pudding Monsters, as well as multiple level pack updates and special editions, spanning more than 875 levels and countless hours of gameplay fun. Cut the Rope players have cut more than 60 billion ropes at a whirlwind pace of 42,000 ropes per minute, feeding nearly 20 billion pieces of candy to the hungry Om Nom.

“We remain dedicated to our mission: examining the science of fun. That means building experiences that players love,” said Misha Lyalin, ZeptoLab CEO. “Cut the Rope 2 is a massive step forward for the game. Amazing graphics, gameplay and characters drive a brand new experience that fans are going to love.”

Earlier this year, ZeptoLab released a sequel to the original Cut the Rope called Cut the Rope: Time Travel. The game received stellar reviews after launching in April 2013 and has already reached more than 20 million downloads. The release of Cut the Rope 2 will deliver an entirely new level of fun for all of Om Nom’s fans when it launches worldwide this winter.

With Cut the Rope 2, ZeptoLab will also expand its content offerings through an entirely new season of its award-winning websiode series, “Om Nom Stories.” The series, which is currently in its second season, took home the iKids Award for Best Web/App Series in 2013. The webisodes have also begun to air on major TV networks across the globe and have more than 85 million views on YouTube alone.

Cut the Rope and its candy eating star, Om Nom, has a range of consumer products in Europe under the ITV Studios Global Entertainment (ITVS GE) licensing agreement. The development of its popular toy range, including puzzles and plush toys, is led by leading toy designer and manufacturer Vivid. Further awareness of the products is gaining momentum through a number of promotions together with The Entertainer and other major retailers.

For more information on ZeptoLab and company developments please visit www.zeptolab.com Further information on the launch of Cut the Rope 2 and gameplay mechanics will be released later in the year.