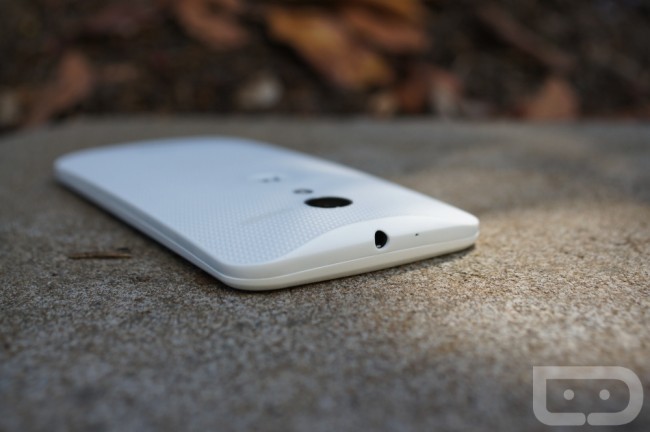 As we mentioned this morning, we’ve had a solid week to test out a new update that Motorola began pushing to the T-Mobile version of its Moto X. The biggest addition to this update was an upgraded camera experience that we have seen pretty positive results from. In fact, you could argue that this was a massive upgrade to a camera that most were not satisfied with out of the box. We have all sorts of pictures to prove the benefits of this upgrade here that I highly recommend you check out. But the camera wasn’t the only improvement that Motorola made.

In a support document posted to Motorola’s site under the T-Mobile Moto X, we can see that all sorts of minor (yet really important) changes were made. The speed at which you can jump in between the gallery and camera is now greatly improved, Touchless Control is more accurate, Motorola Migrate transfers should work better, choppy audio has been eliminated from voice calls, and more.

Still no word on when other carrier Moto Xs will receive this update, but since this is Motorola’s flagship, we can’t imagine they want users waiting long.