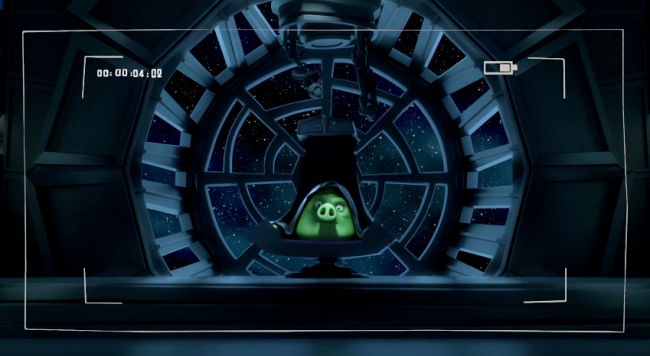 Rovio is going to keep on milking this Star Wars cash cow, so we are about to go through another wave of intense teaser trailers and hyping for the upcoming release of Angry Birds Star Wars II. In the latest round of videos, Rovio invites us to “join the pork side,” with a special voice appearance from the one and only Ian McDiarmid. If the name doesn’t sound familiar, he’s the actor that played the OG emperor in the original trilogy.

There are a few gameplay trailers in the character unveils that took place yesterday, but the coolest one we saw was the Emperor. We place the video down below so you can check it out.