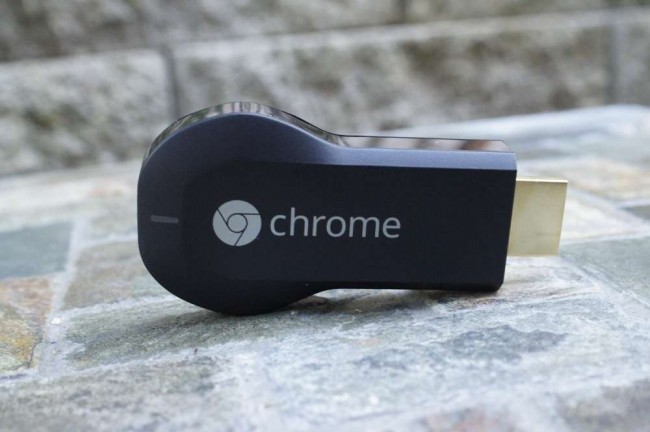 When you tinker with unfinished software and APIs, you sometimes have to expect certain things to break after updates. That was the case when Google sent out the latest update to Chromecast, which left many third party apps for the HDMI dongle in a non-working state. One app in particular that was affected was Koush’s local video sharing application called AllCast. After the update broke his app, Koush publicly addressed the update as an intentional move to kill off his app’s video playback functionality through Chromecast, even going as far as stating that the device would probably end up not being friendly to indie developers.

In true Google fashion, since they do monitor the happenings inside the community, the company released a statement to TechCrunch addressing what happened.

We’re excited to bring more content to Chromecast and would like to support all types of apps, including those for local content. It’s still early days for the Google Cast SDK, which we just released in developer preview for early development and testing only. We expect that the SDK will continue to change before we launch out of developer preview, and want to provide a great experience for users and developers before making the SDK and additional apps more broadly available.

So, long story short – if we plan on messing around with unfinished SDKs that are in testing only arenas, or decide to reverse engineer related products, then maybe we shouldn’t be surprised if we get shut down until the final revisions are made available to the public. If you are really bummed about AllCast dying, we wouldn’t be surprised if Koush and company will continue developing the aforementioned app once this is all settled.