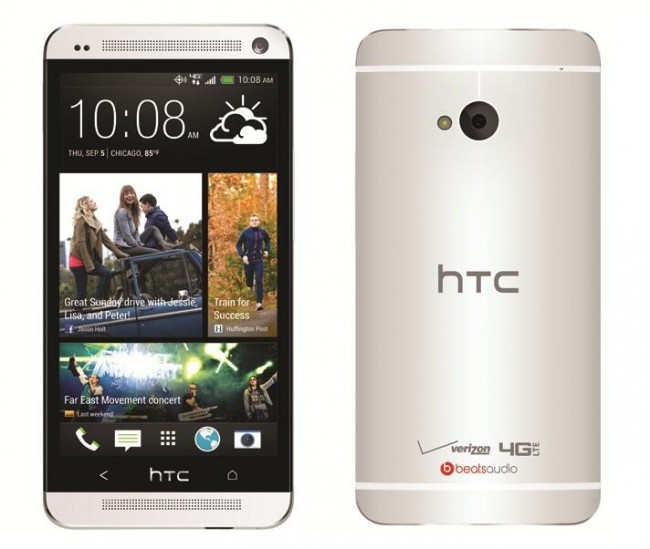 It’s official – the HTC One will finally arrive at Verizon on August 22 for $199 on contract. Not sure what else to say. The phone originally launched months ago on the other major U.S. carriers. I don’t want to call it dated, but it just doesn’t feel as shiny and new anymore, even with that all aluminum body. Still a great phone, don’t get me wrong. If it’s on your radar, and has been for some time, next week is your week.