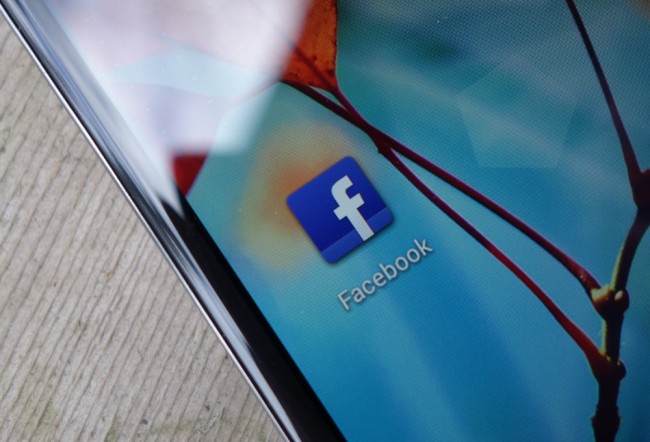 Not too long ago, Facebook introduced a beta program for Android users who want the latest and greatest builds of Facebook on their devices. Today, a new update is available, bringing a few new features and loads of fixes. As for the new stuff, Messenger users will see a few animated stickers, which should hopefully bring a bit of humor to all of your IMs between friends.

As for Facebook Home users, music controls have been added to your lockscreen, so that’s a huge plus. Before this update, you would have to completely unlock your device and control your music from either the music app itself or the notification bar. Good job, FB.

If you want to become a tester, check out the sign-up page right here.