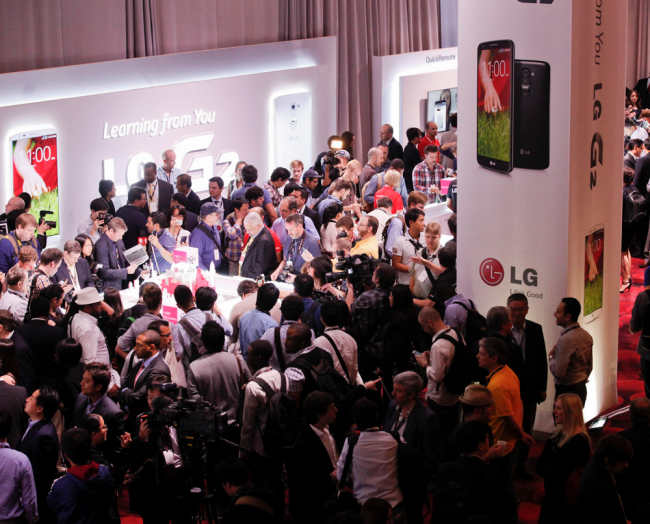 During a special promo event for the G2 launch in Korea last week, LG filled up 100 balloons with helium and planned to set them free up into the sky. Inside the balloons were coupons for free G2 devices. Their plan was to have the balloons naturally deflate and fall to Earth safely for people to find them. Unfortunately, some things never go to plan and some not-so-patient attendees were in attendance.

Coming equipped with BB guns to the event, as soon as the balloons were released, chaos ensued. Twenty people walked away from the event (or were taken to the emergency room) with BB gunshot wounds. LG has since cancelled all similar types of promotions in Korea, and announced adequate compensation for those that were hurt. I’m guessing a new G2 might make those BB wounds feel a bit better.

Some people will do anything for a free phone.