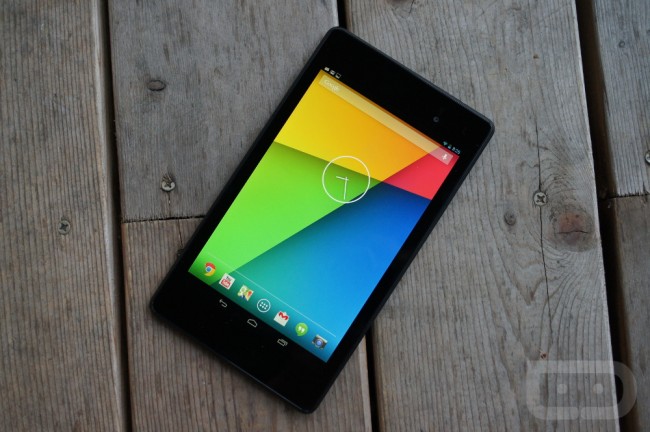 According to users on several forums and across the web, the new Nexus 7 is currently experiencing GPS issues. From what people are reporting, the tablet will lock on to GPS, then all of a sudden drop signal and never return. Sometimes it will work for 30+ minutes, while other times it can only lock onto a satellite signal for a couple of minutes. After plenty of factory resets and checking their settings, users are going straight to Google for answers.

At least one Google employee has acknowledged the issue and that a team of engineers are currently looking into what is causing the issue. Once the issue is found, then they can take the steps to fix it. Could it be hardware related? Software? For those who owned a Transformer Prime from ASUS, let us hope the issue is software and not hardware. If you recall, ASUS personally sent out GPS dongles to everyone who complained about a lack of signal, and for those who don’t know, ASUS does in fact make the new Nexus 7. Could it be some sort of weird repeated issue?

We will have to wait for an official word from either ASUS or Google on what the deal is and what they plan on doing to resolve it. Does your Nexus 7 have this issue when trying to lock onto GPS?