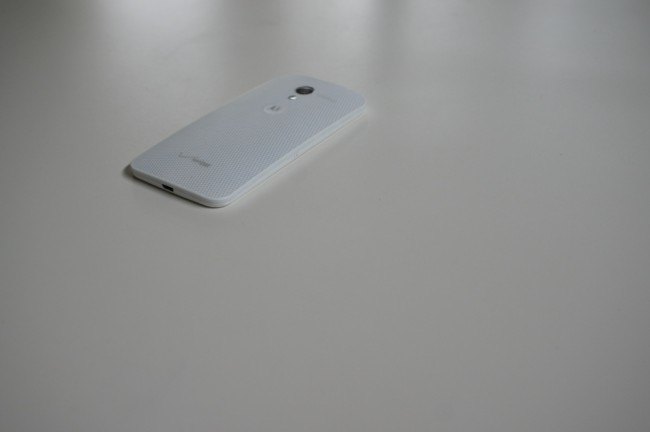 Bootloaders and the Moto X, what is really going on here? Yesterday, we were told that the bootloader on the phone is “not unlocked,” but with so many variants, did that statement mean from all of them? Apparently not. According to Punit Soni, Motorola’s VP Product Management, the bootloader status all hinges on the carrier, assuming it’s not a developer edition. Let me explain.

The Moto X versions headed to Sprint, T-Mobile, and US Cellular will all have unlockable bootloaders. The AT&T and Verizon version will not be unlockable. However, there will be a Verizon Developer Edition and a general North American Developer Edition (which would assume will work on AT&T) in the future. We don’t have dates, but Punit has confirmed this info.

Here is Punit’s note over at Google+:

Perhaps this got missed in the launch hullabaloo …

Moto X on the Sprint, US Cellular, Rogers and T-Mobile networks will have an unlockable bootloader, and in addition, we will be offering a Verizon Wireless Developer Edition and a general North American Developer Edition.

Hope that clarifies some of the questions out there.

Feeling a bit better? The price certainly won’t change, but at least you know that you’ll have a version available to you that will work on your carrier of choice with an unlockable bootloader. +1.