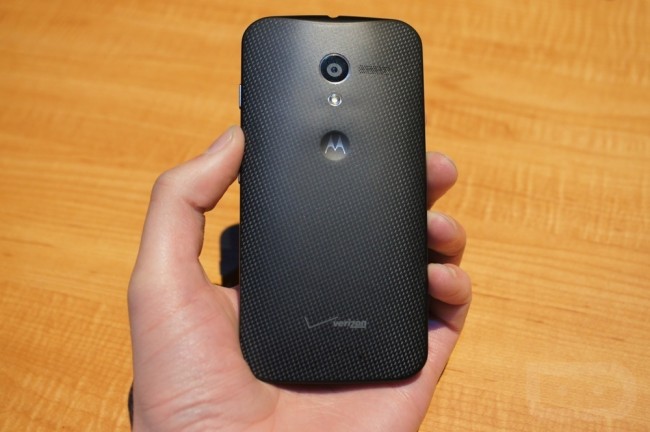 Assuming you are ready to fork out $199 on contract for the Moto X, or maybe even buy it off contract, you probably want to know when and where you can do such a thing. In the list below, we’ve got the official word from each carrier. The big five in the U.S. will all carry some form of the Moto X, so you should have no problems finding it once it becomes available.

Moto X will be available in the US, Canada and Latin America starting in late August/early September.

In the US, woven black and woven white models will be available at AT&T, Sprint, US Cellular, Verizon Wireless and at national retailers including Best Buy stores with a suggested retail price of $199 with a new two-year agreement. Additionally, it will be available on all carriers, including T-Mobile, at Motorola.com.

We’ll continue to update this post as dates and pricing comes in.