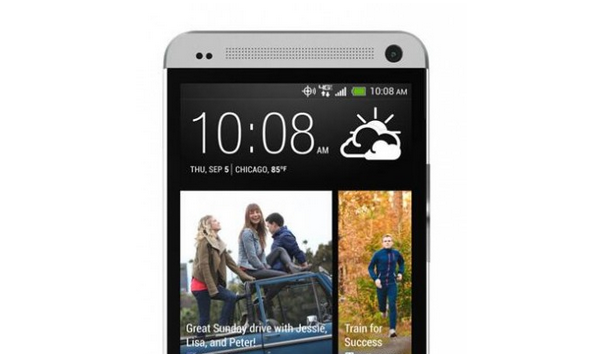 It’s July 31, and Verizon’s version of the HTC One is still not available. A previous roadmap pegged HTC’s flagship for an August 1 launch, but since August 1 is tomorrow and Big Red has yet to announce an actual launch date, we’re going to assume that it’s not coming this week. Sources of ours have also given us documentation showing that the launch date has actually moved to August 15.

It’s tough to understand why this phone has been pushed out this far, but we all know Verizon tests future devices longer than anyone, often times releasing phones months after other carriers have had similar phones available. We know it’s still coming, Verizon has said as much. Hell, it’s even stopped off at the FCC.

I’ll just say this – with a Moto X unveiling set for tomorrow, your focus shouldn’t be on the HTC One at this point. See what happens tomorrow. If you don’t like what Motorola has to offer, then look to August 15. 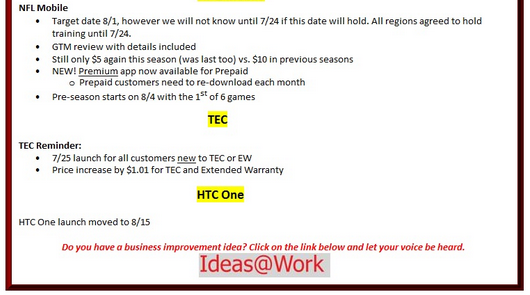