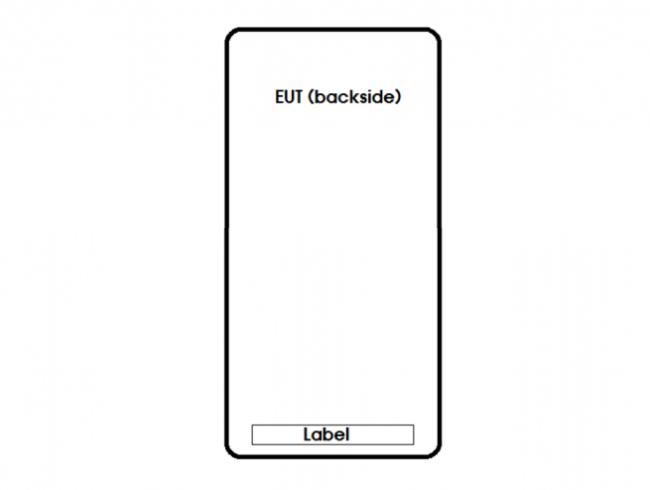 Hey look, Verizon’s HTC One finally taking a step closer to becoming a reality! The device, which we are expecting “later this summer,” stopped by the FCC today showing off CDMA, GSM, and LTE radios. Of course, the only LTE band tested was Big Red’s band 13, but the GSM radios could lead to it being global ready. There is also a mention of the model number HTC6500LVW which was the dead giveaway.

I guess now we sit back and wait for Verizon to tell us when they plan on unleashing this beast. Since it’s through the FCC, it technically should be all ready to go. Then again, further testing is probably needed, just like with all of their phones. The Galaxy S4 launched a full month on Verizon after it did on all other carriers – they’ve clearly broken that record with the One.