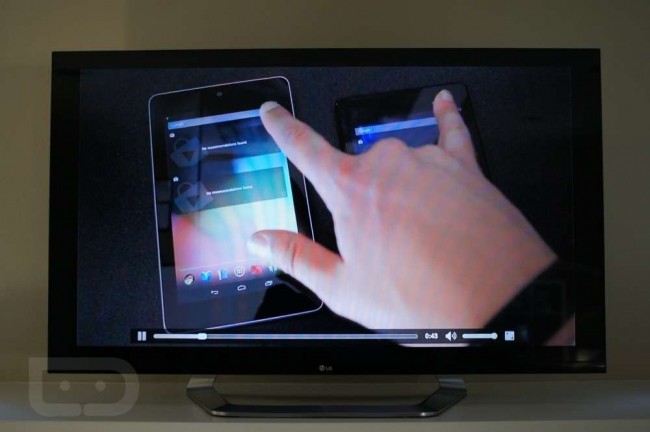 We’re still playing around with the Chromecast, and will have some thoughts on it later, but we wanted to point out a feature that you may not have been aware of after watching yesterday’s demo from Google. Chromecast can play local video files from your computer to a TV. That means you aren’t stuck with YouTube or Netflix or uploading your current collection to a cloud service – you can grab files already on your computer and then stream them to a TV.

Outside of owning a Chromecast device (which is sold out everywhere), all you have to do is install the Chromecast extension on your PC, then find the file path of a local video file that you’d like to play, paste that path into the address bar in a Chrome browser, and then press the Chromecast button to cast it on over. It really is that simple. 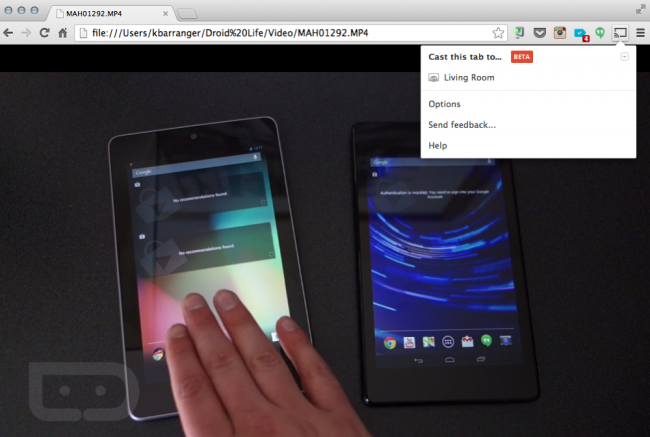 One of our readers said he noticed a slight frame rate drop, but it’s not all that noticeable. I tried it as well and thought video looked pretty damn good.

Again, we’re still familiarizing ourselves with Chromecast, but are hoping to have more later today.