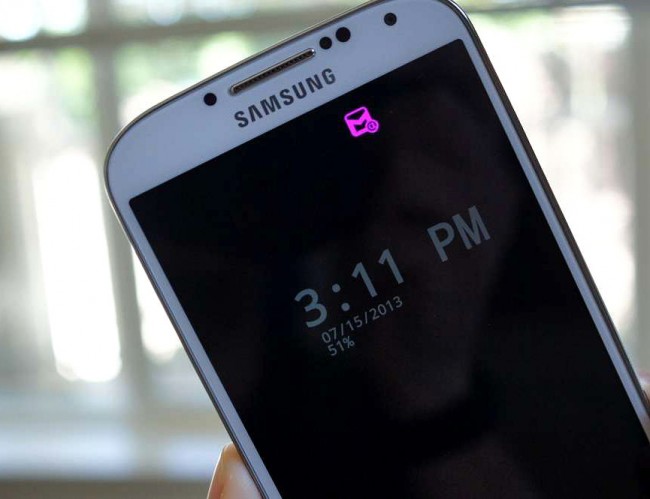 Over the weekend, after seeing the leaked Rogers promo video of the Moto X showing a “new” feature for smartphones that would display on-screen notifications with the phone locked rather than through a notification light, I couldn’t help but be taken back to 2010. Anyone remember an app called NoLED? If not, I’ll catch you up.

You see, there was this time a couple of years back when phones didn’t always have notification lights. I think the Samsung Galaxy S2 and many of the original Galaxy S variants were this way, so in order to see missed notifications on them, outside of a beep or two, users had to figure out other tactics. One of those was an app called NoLED, that as you can imagine was built for phones that didn’t have LED lights.

NoLED takes your incoming notifications and turns them into bright and colorful icons that float around your screen even with your phone in a locked state. So like Motorola’s new feature for the Moto X, you can quickly glance at your phone, see which apps have notifications and then decide if you want to dive into your phone or not.

It appears to still work well after all these years. In fact, it was updated last month, so I’d imagine that it’s much more efficient, stable, and battery friendly than it was a few years back. Feel free to give it a try, since it is free after all.