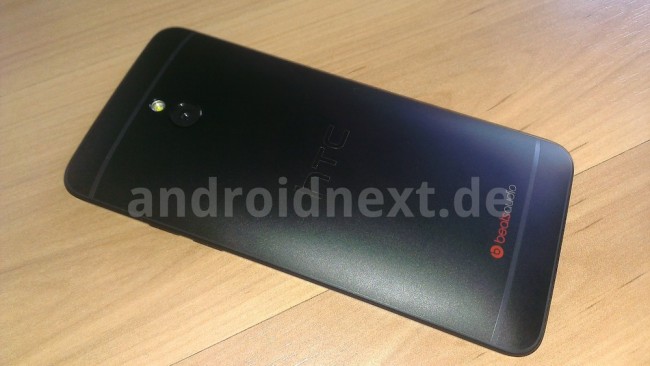 With a launch of the One Mini from HTC rumored to be penciled in for sometime this summer, we have yet to hear anything official from the company. Thanks to the Internet leakers, we pretty much know every detail of the device, except for which carriers it will end up on. A new set of specifications have been leaked onto the web, highlighted by the One Mini’s UltraPixel (4.1MP) back-facing camera, Android 4.2.2 and a 1.4 GHz Snapdragon 400 processor.

In addition, AnTuTu benchmarks reveal the device’s 4.3″ 720p display, sporting a resolution of 720 x 1280. The One Mini also comes with 1GB of RAM, a 1.6MP front-facing camera and HTC’s beloved BoomSound speakers. No official word on if they rock as hard as the bigger One’s speakers though. 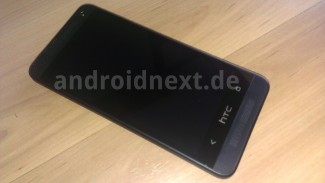 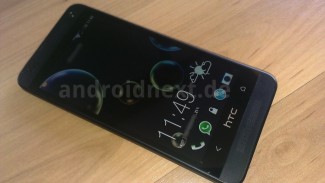 If the One Mini ends up on the carrier of your choice, do you plan on picking one up?