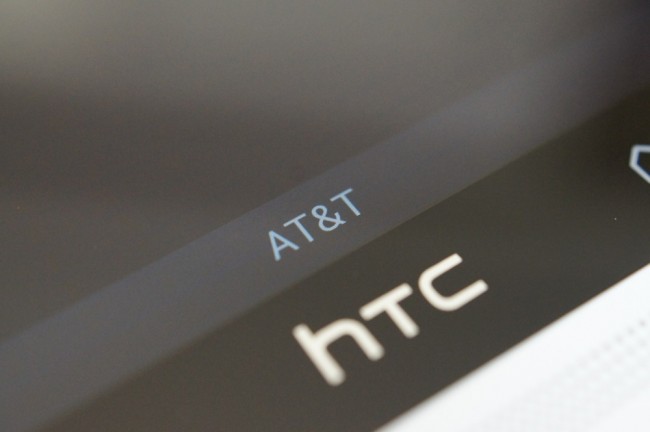 AT&T didn’t wait until July 16 to announce (unless you are on east coast time) “what’s next in wireless,” which they teased us all about last week. “What’s next” is their new upgrade plan called “AT&T Next” that allows customers to purchase a smartphone or tablet with no down payment (or activation fees) and agree to pay monthly installments for the device. After 12 payments, customers can decide if they’d then like to keep the device or trade it in again for another brand new device (once again with no down payment). If they’d like to keep their current phone, they can pay their device off after 20 months.

There is no monthly fee to participate in this plan, plus monthly installments range from $15 to $50 per month. The example AT&T gives includes a Galaxy S4 – you can pick up a GS4 with no money down and pay $32 per month for 12 months and then upgrade to something new, or keep it and pay it off in 20. Paying off the phone early does not mean a penalty either.

The new AT&T Next plan goes live on July 26.

Here are the major bullet points according to AT&T:

This news comes on the heals of T-Mobile’s JUMP! program that was announced last week and our exclusive story on Verizon’s upcoming upgrade plan called VZ Edge.

No Down Payment, No Upgrade or Activation Fees, and All On The Nationâ€™s Fastest 4G LTE Network AT&T 4G LTE Now Covers More than 225 Million People

Today, AT&T* introduces what’s next in wireless. Beginning nationwide on July 26, consumers can get a new AT&T smartphone or tablet every year with no down payment, no activation fee, no upgrade fee and no financing fees.**

With AT&T Next, customers purchase a smartphone or tablet with no down payment and agree to pay monthly installments for the device. After 12 payments, they can trade it in and upgrade to a brand new device — again with no down payment — or they can keep using their device and have no more payments after 20 months. AT&T Next is available for new AT&T customers or existing customers who are upgrade eligible.

“With AT&T Next, customers can get the newest smartphone or tablet every year with no down payment. That’s hard to beat, and it’s an incredible value for customers who want the latest and greatest every year,” said Ralph de la Vega, president and chief executive officer of AT&T Mobility.

The great performance of AT&T’s network continues to be validated by independent third-party testing. AT&T 4G LTE service was recognized as having faster average download and upload speeds than any of our competitors in PCWorld/TechHive’s most recent 20-market speed tests — the second consecutive year that AT&T has ranked first overall. PCWorld/TechHive also ranked AT&T’s as the fastest combination of 3G and 4G services in the 20 cities it tested.*** And AT&T was named America’s fastest 4G LTE network in PC Magazine’s 2013 Fastest Mobile Networks 30-market study — and also swept the top rankings in all six U.S. regions from coast to coast: Northeast, Southeast, North-Central, South-Central, Northwest and Southwest.****

AT&T Next is available for any current smartphone or tablet in AT&T’s industry-leading selection of devices. The interest-free monthly device installments range from $15 to $50, depending on the device selected. For example, a customer purchasing a Samsung Galaxy® S 4 would have no down payment and pay $32 per month, in addition to the monthly wireless service plan they choose, with the option to trade in their device and upgrade after 12 payments or to keep using the device and pay off the installment plan in full after 20 months. There’s no penalty for paying off the installment plan early.

AT&T offers a broad choice of device purchasing options. In addition to AT&T Next, customers continue to have their choice of all current options, including getting a discounted device with a two-year service commitment; paying full retail price for a device with no-commitment; getting a partial discount for an early upgrade after six months with a two-year service commitment; or bringing their own compatible device.

More information is available at www.att.com/next or at any AT&T retail store.

*AT&T products and services are provided or offered by subsidiaries and affiliates of AT&T Inc. under the AT&T brand and not by AT&T Inc.

AT&T Inc. (NYSE:T) is a premier communications holding company and one of the most honored companies in the world. Its subsidiaries and affiliates – AT&T operating companies – are the providers of AT&T services in the United States and internationally. With a powerful array of network resources that includes the nation’s largest 4G network, AT&T is a leading provider of wireless, Wi-Fi, high speed Internet, voice and cloud-based services. A leader in mobile Internet, AT&T also offers the best wireless coverage worldwide of any U.S. carrier, offering the most wireless phones that work in the most countries. It also offers advanced TV services under the AT&T U-verse® and AT&T |DIRECTV brands. The company’s suite of IP-based business communications services is one of the most advanced in the world.