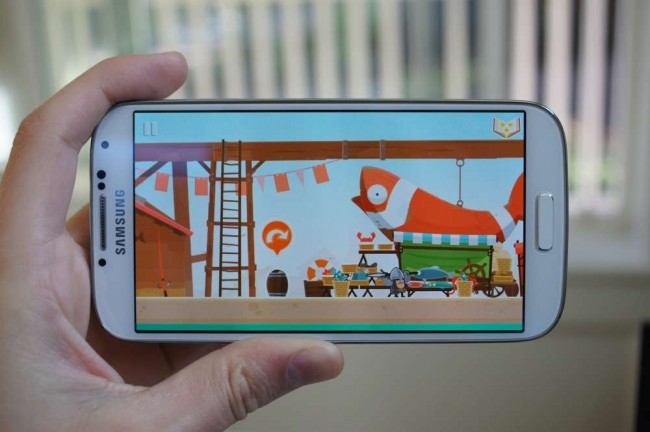 Tiny Thief, a new title from Rovio Stars, made its way onto Google Play this morning as a game with a mix of medieval, platformer, and puzzle. You play as a tiny thief who attempts to steal from the rich and give back to…himself…or some times friends and family. Each level must be completed through a series of precise steps, all the while making sure you are not seen by the baddies. Should you be seen, obviously you fail.

Along for the ride is your squirrel friend, which gives you a star for finding on each level. And speaking of stars, yes, this is a 3-star rating type of game with the three stars representing the three goals that you need to complete on each level. The main goal is always outlined for you, plus you have the squirrel, but the game becomes difficult when you have to find the hidden goal.

The graphics are simple, cartoonish, and fun. The gameplay is OK, but can be a bit slow since you are sneaking around the entire time and are only allowed to tap the screen in areas to move. It can be a bit tedious, but once the difficulty ramps up can also bring some enjoyment. 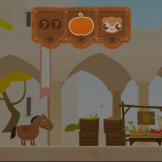 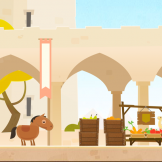 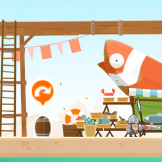 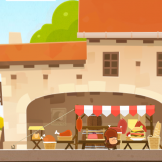