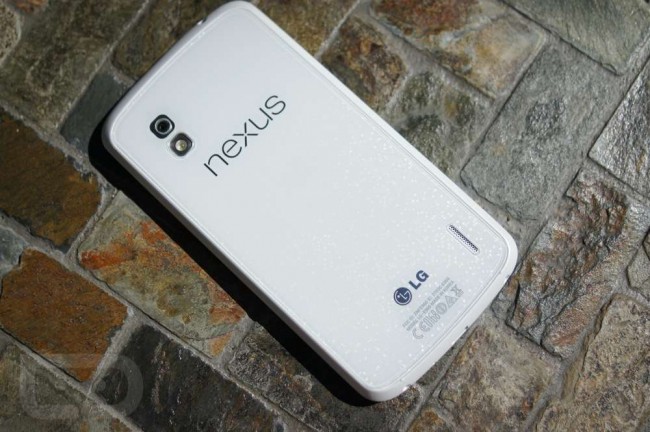 If you read Droid Life on any sort of regular basis, then you know that I’m not the biggest fan of LG’s decision to go with glass on the back of the Nexus 4. In fact, I’ve broken two of them (one was an Optimus G) without knowing what happened. It’s still a mystery to this day. But since I love this damn phone, even with its lack of LTE, I’ve been on a constant lookout for something to protect its backside that doesn’t involve one of those terrible feeling plasticy, filmy, protectors (especially now that mine is white). The option now lives, thanks to our friends at XGEAR.

The product is called the Sentinel 4.1 and is a tempered glass protector made specifically for the back of the Nexus 4. It’s just .5mm thick, carries the same 8H hardness of their front screen protectors, and utilizes beveled edges to make it smooth to the touch. They also tossed on a special coating to help your phone resist finger prints, and provide cutouts for the camera, flash, and speaker. So none of your phone’s features are affected, but you should have piece of mind that the original back glass plate won’t break should you set it down.

After using the Sentinel for a week, I can easily say that I’m a fan. It fits perfectly into the back slot of the Nexus 4, just inside the rubber rim. Once applied, it does add a slight thickness, but if anything, it helps the device feel more natural in hand. Rather than feeling the indentation of the backside, you’ll now feel the glass back first thing. The camera still works fine, though the N4’s was never that good to begin with. But most importantly, you won’t be as scared to set your phone down on its back knowing that you have protection. It also feels like a high-end piece of glass and not some cheap piece of protective plastic. 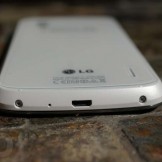 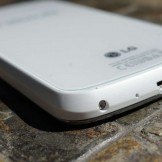 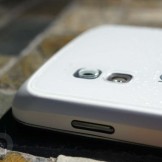 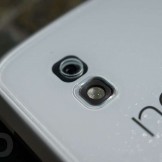