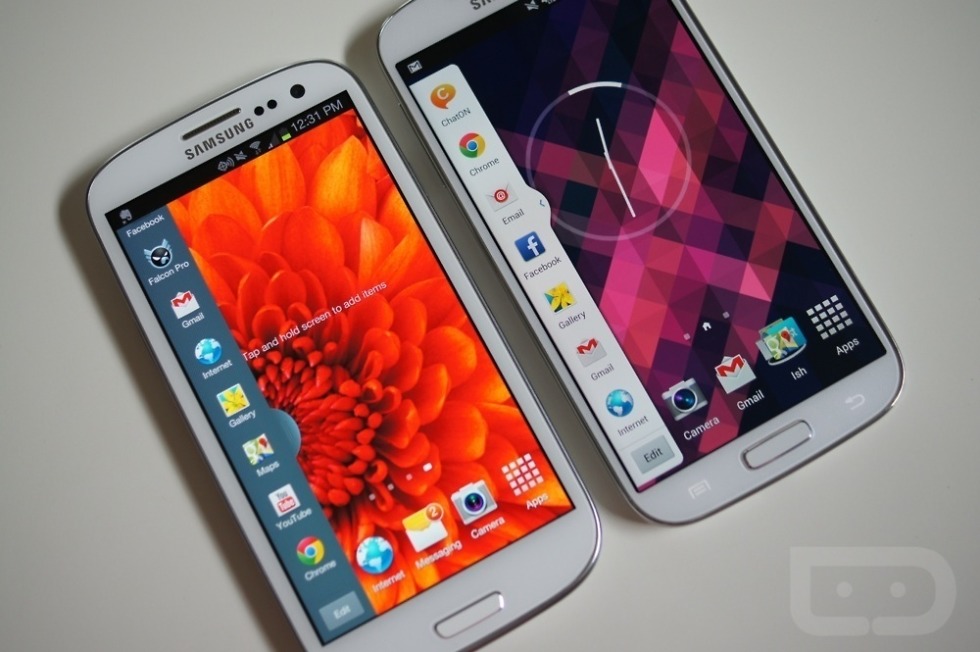 Included with today’s update for the Samsung Galaxy S3 on Verizon is arguably one of Samsung’s most innovative smartphone features of the last few years – Multi Window. For extreme multi-taskers or power users, Multi Window shines as it allows you to work with two apps at the same time. Both apps’ windows can be adjusted, swapped, or closed with a couple of simple taps. While Samsung doesn’t allow all of your apps to be used in Multi Window, they still offer a handful of heavily used apps like Chrome, Twitter, YouTube, Gmail, and your Gallery.

So since Verizon’s version is finally get this new feature, we wanted to make sure that everyone knows how to use it. And since we had a Galaxy S4 handy, which also has Multi Window, we thought a comparison between the two was needed. In the video below, you’ll find all there is to know about using one of Samsung’s best TouchWiz features.