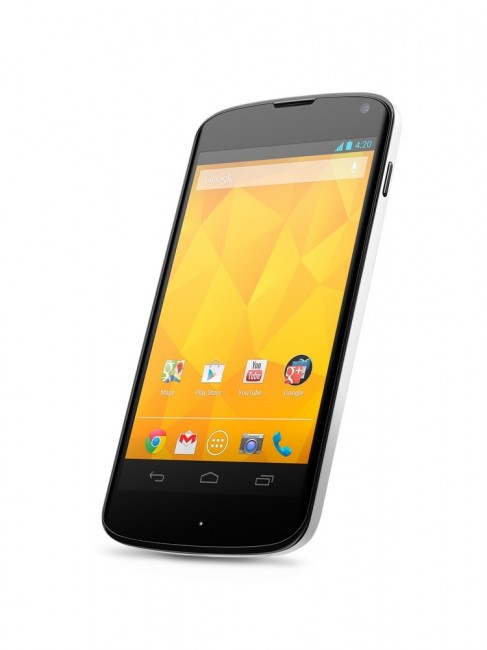 Last night, LG finally made the white version of the Nexus 4 official. The device, as expected, is the exact same as the black version of the Nexus 4 that has been out for months only it comes in a different color. In fact, the press release states that this is the “Same popular smartphone, different color.” So for the 1,000th time, this does not have 32GB of storage or 4G LTE.

We’re looking at a 4.7″ 720p display, Qualcomm Snapdragon S4 Pro processor, and 2GB of RAM, along with Android 4.2, Google Now, and Photosphere.

The device goes on sale in Hong Kong tomorrow, May 29, and will hit other markets including North America over the next several weeks. No pricing was mentioned, though we’d expect it to arrive on Google Play for the same prices the black one currently sells for – $299 (8GB) and $349 (16GB). 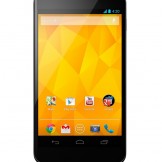 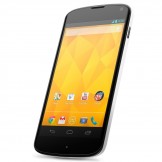 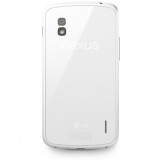 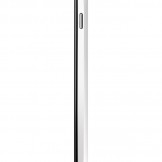 Nexus 4 White comes with the superb 4.7-inch 1280-by-768 True HD IPS Plus display (320ppi) supported by Zerogap Touch technology. At its heart is the high performing Qualcomm Snapdragon™ S4 Pro processor and 2GB of RAM.

Starting in Hong Kong on May 29, Nexus 4 White will roll out globally in select markets in Asia, North America, Europe and the Middle East over the next several weeks.