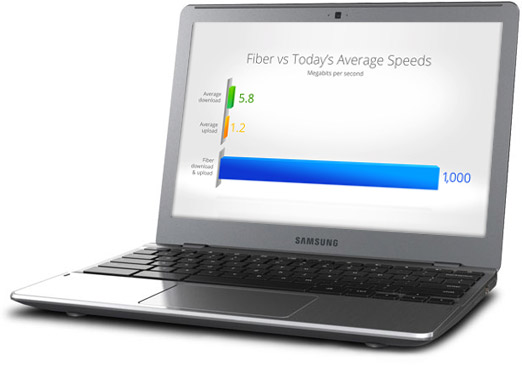 It’s official – Austin, Texas is the new home of the Google Fiber expansion. As was rumored last week, Google is set to bring the gigabit Internet service to the town sometime in the relative future, but there was no specific date given. Austin now joins company with Kansas City, the first city to host the service.

Again, no specifics on rollout were given yet, but once Google releases word, we will update you.

Who already has the moving truck scheduled?