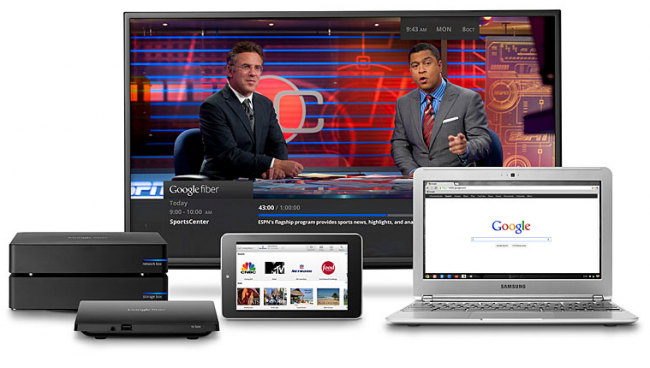 Oh my goodness. Looks as though the time has come for Google’s gigabit Internet service, Fiber to finally expand beyond its small realm of Kansas City. It’s about time, Google! According to a statement, the city of Austin, Texas and Google have a very important announcement to make on April 9th, with almost everyone who runs the city in attendance. While Google did not come out and say it is for Fiber just yet, The Verge speculates that there is already enough evidence to come to that conclusion.

For starters, geographically it makes sense, Eric Schmidt said expansion was going to take place, and Austin is already home to some very large companies that would probably love to partner with Google in this venture such as Dell, Samsung, and Intel.

Below is the statement in its entirety.

On Tuesday, April 9, at 11 a.m., the City of Austin and Google will make a very important announcement that will have a positive impact on Austinites and the future of the city. We anticipate more than 100 community leaders and elected officials to be in attendance to celebrate this announcement. The event invitation is attached for your convenience. Although we cannot share the details of the announcement with you in advance, we know readers will want to learn more, so we encourage you to join us on Tuesday.

Well, congrats to Austinites! Kellex and myself are already considering the perks of living in Texas instead of the chilly Northwest.