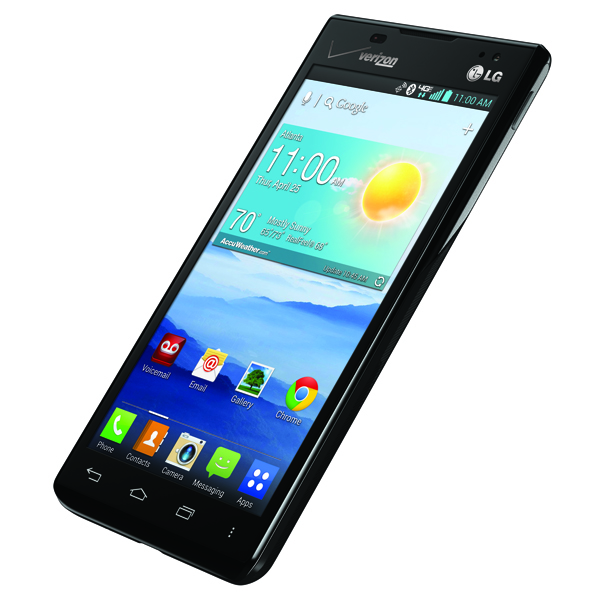 We have been patiently waiting since the start of the year to see what the first phone would be that Verizon would release. We had hopes that it could be the Galaxy S4 or maybe even an HTC One variant, but alas we are left with the LG Lucid 2. This sequel to the mid-range Lucid won’t impress you with its specs, highlighted by just a 4.3″ qHD display and the Jelly Bean OS.

The Lucid 2 comes with a “Starter Mode” where Verizon makes up your home screens so you won’t get lost in your own smartphone. This device also supports wireless charging as long as you shell out for the extra charging pad. Other than those features, there isn’t much to say about this phone other than it will be free as long as you sign up for a two year contract. It will be in stores this Thursday, April 4.