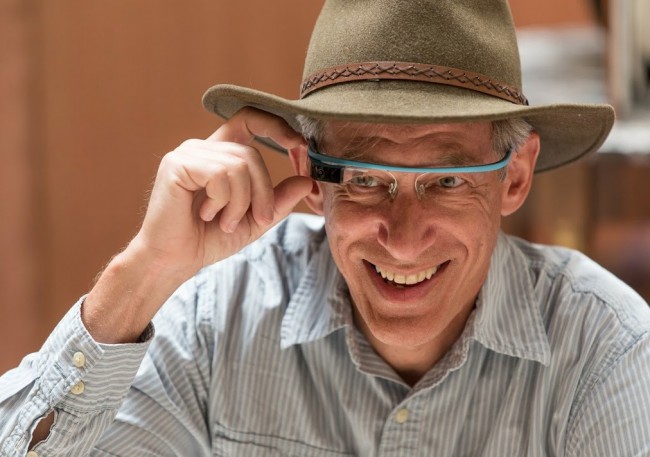 According to a report out of Financial Times, Google is set to keep the manufacturing of Google Glass very close to home, as it looks like they have chosen a facility in Santa Clara, CA to produce their first run of the hardware. Google has been less shy about pumping out American-made hardware, much like we saw with the Nexus Q, although we could see that affect the price. Given the Nexus Q had very limited functionality, that thing still cost a pretty penny at $300, with most analysts pointing to the “Made in U.S.A.” tag as the reason.

As for me, as long as they cost somewhere in the $750 or under range, you will see me in line most likely.