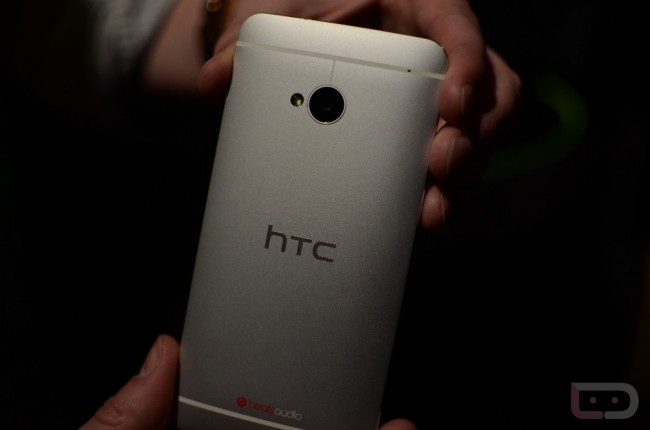 In a recent discussion with the head of HTC U.K., it was discovered that the manufacturer does indeed have plans or at least wants to try to bring their UltraPixel camera sensors to other devices, other than the HTC One. The UltraPixel camera is one of the more hyped aspects of their new flagship device, but it relies heavily on the computing power of the Qualcomm processor that also rests within it.

We’ve got dedicated silicon, in terms of the processing that comes off of the sensor. However, the Qualcomm chipset [used in the HTC One] does enable a lot of this to happen. The ability to take HD video and high-res images at the same time is powered by the quad-core on the device, as well. There will be certain technical challenges, but the tech does support the other elements of it which we can take to other parts of the portfolio.

When asked if HTC had plans on bringing UltraPixel cameras to their full lineup (low and mid-range) of devices, it was said that there is “definitely the potential.” It’s only natural that HTC would want to bring their best features to a full lineup of devices, but if it means shelling out more cash to put in quad-core chipsets into every phone, that might not be an option.

Once we get our hands back on the One, we might be able to finally see if the UltraPixel is the real deal or just another marketing gimmick.