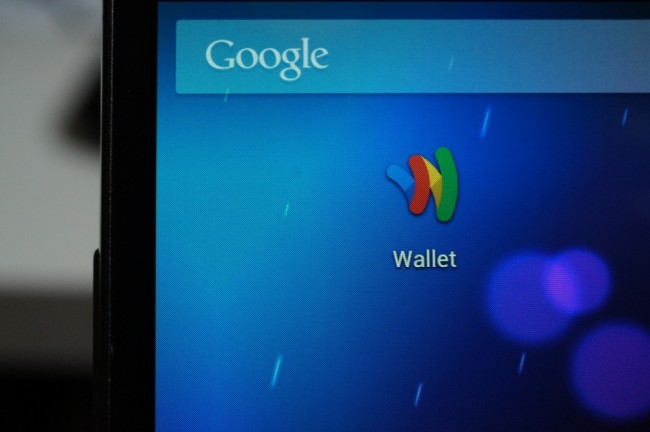 The NFC Forum was founded in 2004 and has companies from around the technology world working together to try to get NFC into as many hands as possible. Google joined the group in 2011 as just another member of the group, but the Forum announced today that Google is now on the Sponsor level, which gets them a spot on the board of directors.

We don’t know if Google is going to use this new position to try and push NFC into more of a household name, but it’s no secret that Google would love for NFC to become more widespread. Their Wallet application is currently unable to gain traction as a physical payment system, no thanks to carriers and card companies. Maybe they will use this position to help move things along.