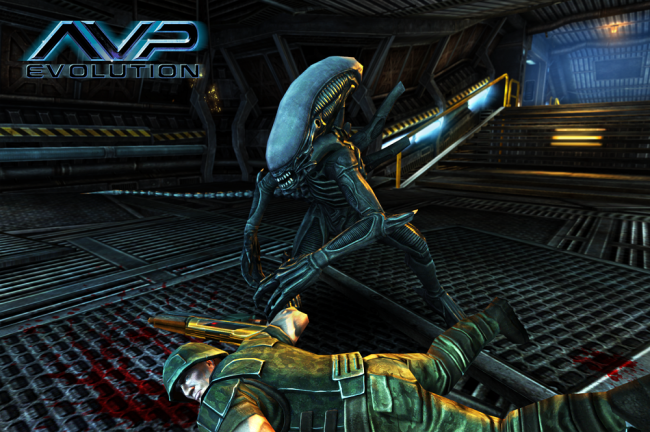 Today, we are getting our first look at an upcoming Aliens Vs. Predator game called, Evolution. You may or may not know this, but I am a diehard Aliens franchise fan. And yes, I will argue till the cows come home that Prometheus was in fact, an Aliens prequel. Anyways, from what we know so far, you play as either a xenomorph or hunter, while pretty much destroying humans and any other enemies that decide to get in your way. Typical AVP storyline.

The graphics looks pretty smooth, given the textures aren’t very heavy. That may change once the game gets closer to release though. And speaking of release, we have no time frame for that. Sad face.

Watch the trailer below and let me know what you think. So, what are you? Alien or Predator?