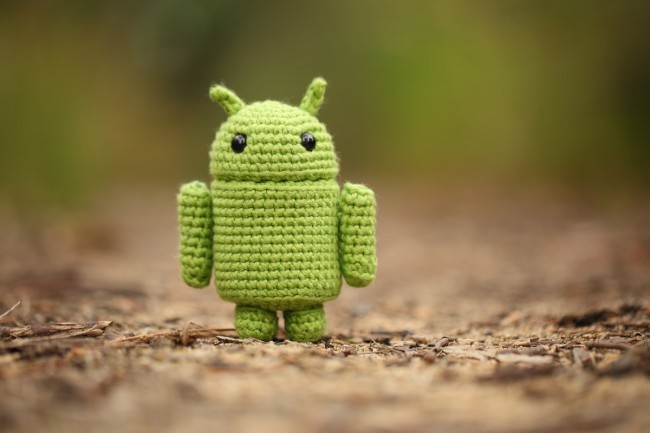 According to a report out of Strategy Analytics, Android Q4 marketshare showed a 38% growth over last year’s, totaling at a 70.1% worldwide domination. Last year, during this same time, Android held a respectable 51.3%, followed by Apple’s iOS at just 23.6%. Now, Apple has dropped just a hair to 22% evenly, while Android grows by leaps and bounds, shipped on roughly 152.1 million devices in three months. 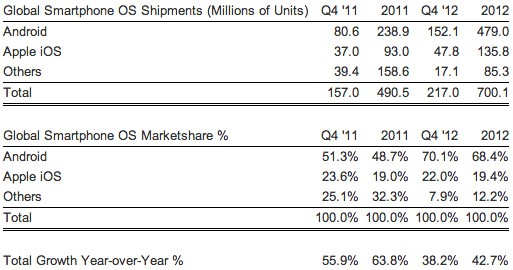 As for any company that decides to go up against two corporations that hold 92% of the worldwide smartphone market, things are not looking bright.